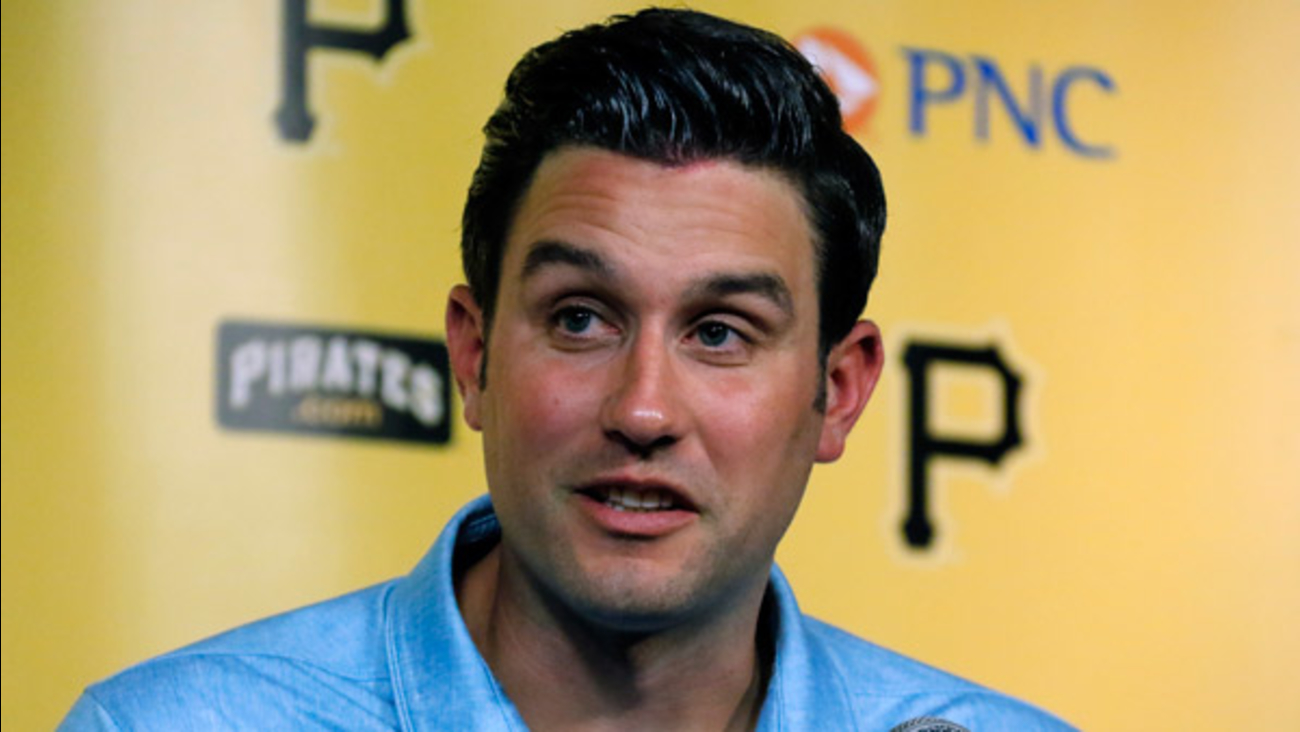 "I happened to be in the right spot at the right time," he said. "Tried to be as comforting as I could and talk her through it. Thankfully that was the outcome."
------
Send a breaking news alert to Action News
Report a correction or typo
Learn more about the 6abc family of apps
Related topics:
sportsaction news sportsu.s. & world
Copyright © 2022 by The Associated Press. All Rights Reserved.
TOP STORIES
Police ID ATV rider killed after colliding with car in Philadelphia
Delco bus driver accused of taking upskirt photos of students arrested
2 Montco school districts requiring masks starting Friday
Bryce Harper asks for fan's hat, trades his own
911 dispatcher who took Buffalo shooting call put on leave
'NFTs: Enter the Metaverse' | Watch the trailer
AccuWeather Alert: Record Heat This Weekend
Show More
Boy, 4, shot inside North Philadelphia home
NY high court to determine if Bronx Zoo elephant is a person
Philadelphia Jeopardy! contestant on winning streak
Delco chiropractor charged in sexual assault of 9-year-old patient
Music festival block party taking over Fishtown this summer
More TOP STORIES News