Body of missing South Jersey man found, arrest made in his death: Police

After his Thursday night shift, Jonathan Morris reportedly went out with friends, and then communication suddenly stopped.
WPVI
By 6abc Digital Staff 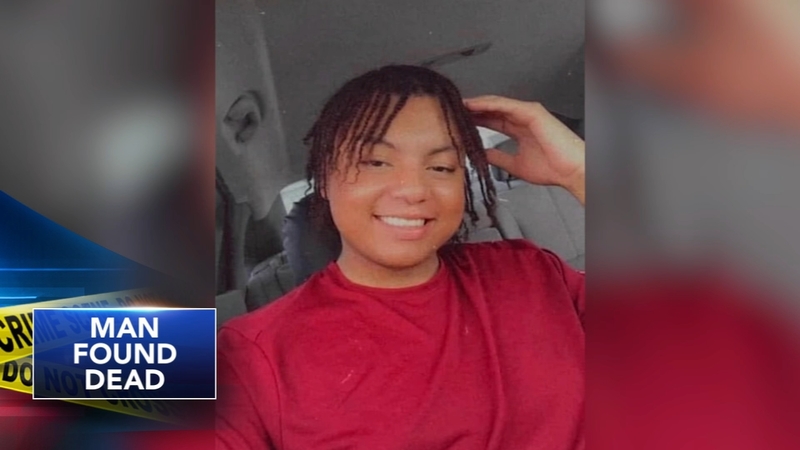 Body of missing NJ man found, arrest made in his death: Police

BRIDGETON, New Jersey (WPVI) -- A 21-year-old man has been charged in the death of a missing South Jersey man whose body was found Monday night, according to police.

The body of Jonathan J. Morris was located near River Road and Lower Hopewell Road just outside of Bridgeton. Police confirmed on Tuesday morning the body was that of the 23-year-old.

According to police, Miguel Perez, 21, of Bridgeton, has been arrested and charged in connection with the case. 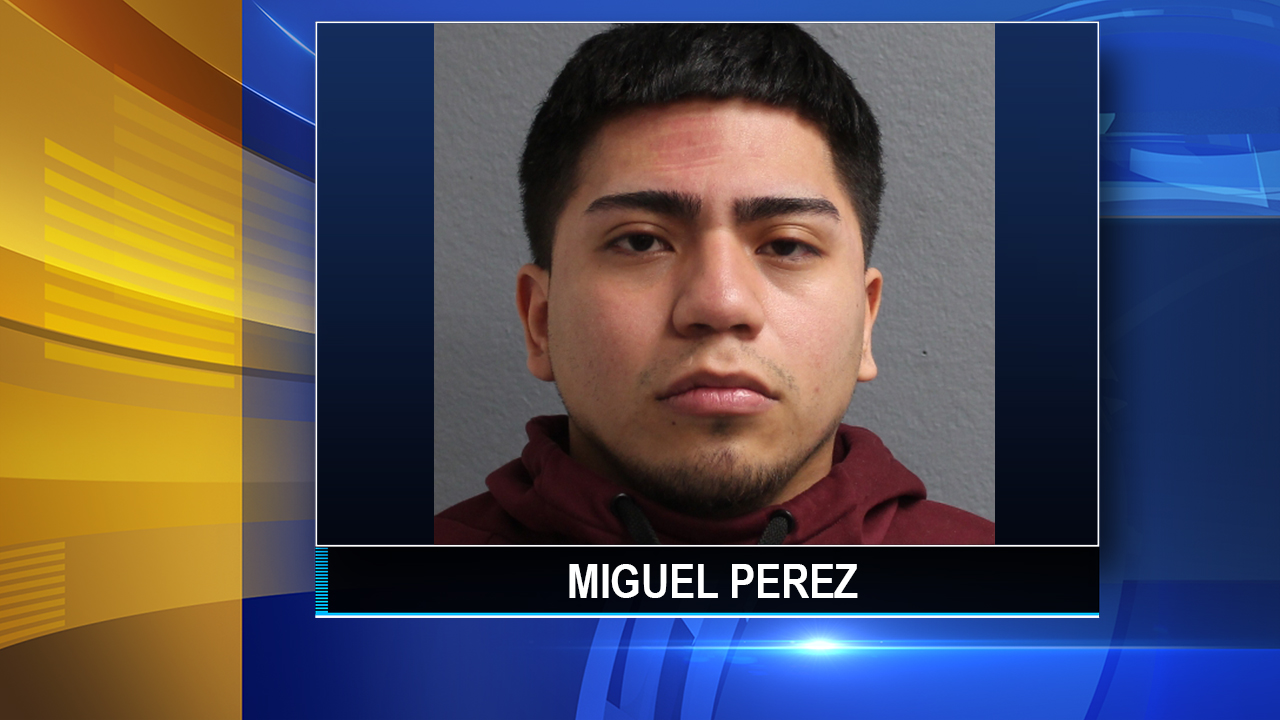 Court documents show Perez, who is a known acquaintance of Morris', confessed to shooting and killing the victim. Perez also attempted to destroy his cell phone and escape custody.

Perez has been charged with murder, weapons offenses, desecration of human remains, evidence tampering, hindering, obstruction, escape, and receiving stolen property. He is being held at the Cumberland County Jail.

According to police, Perez allegedly shot and killed Morris in his vehicle in the City of Bridgeton on January 28. After killing Morris, Perez drove to Archie Platt Road, where he discarded the body and abandoned the vehicle, police said.

He later traveled to a residence on Cottage Avenue, where he attempted to dispose of evidence.

Family members released a statement Tuesday thanking the community for their support.

"We ask that you respect our privacy during this difficult time as we grieve our loved one," the statement said.

According to family members, Morris works at a group home to support those in need in Sicklerville.

"He's a gentle giant. He doesn't bother nobody. He works and loves everybody," said Morris' aunt, Corinth Pernell. 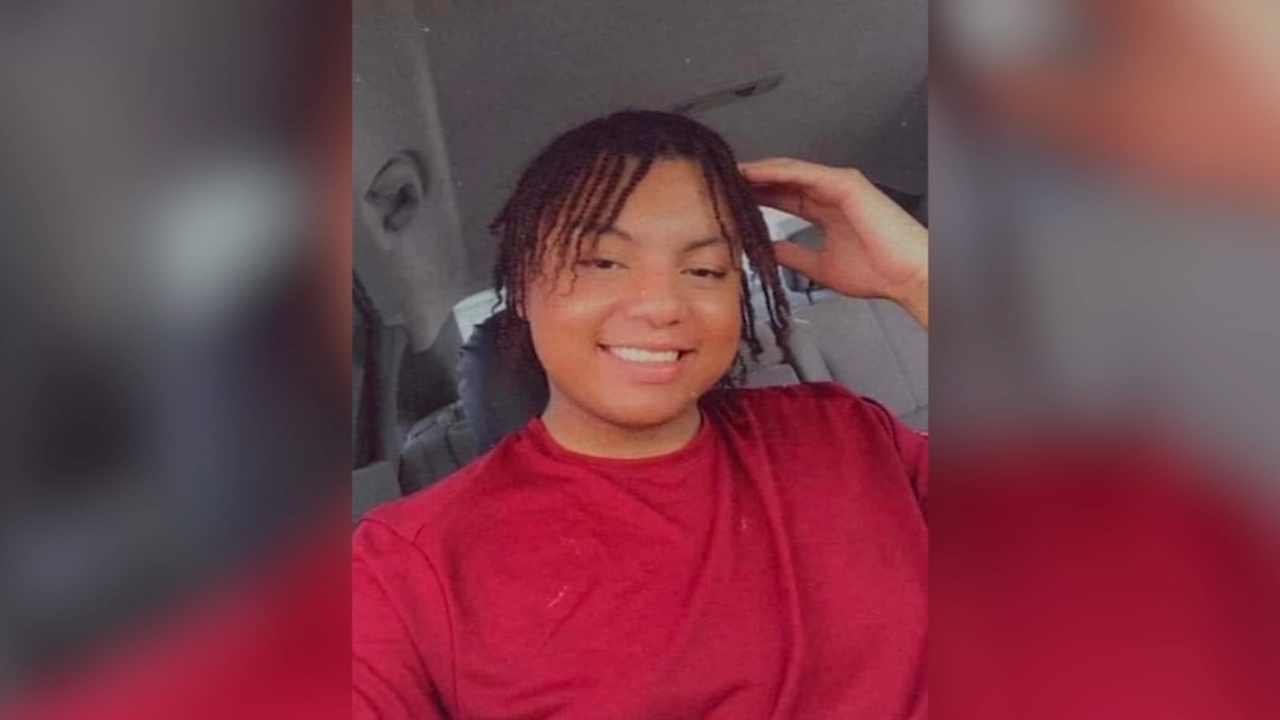 After his Thursday night shift, he reportedly went out with friends, and then communication suddenly stopped.
It was around 6 p.m. Friday when Morris' mother got a call that her BMW sedan had been found with its engine still running on Barretts Run Road in neighboring Hopewell.

Anyone with information is asked to contact Detective Jacob Schor or Detective Sergeant George Auge of Troop "A" Bridgeton station at 856-451-0101.