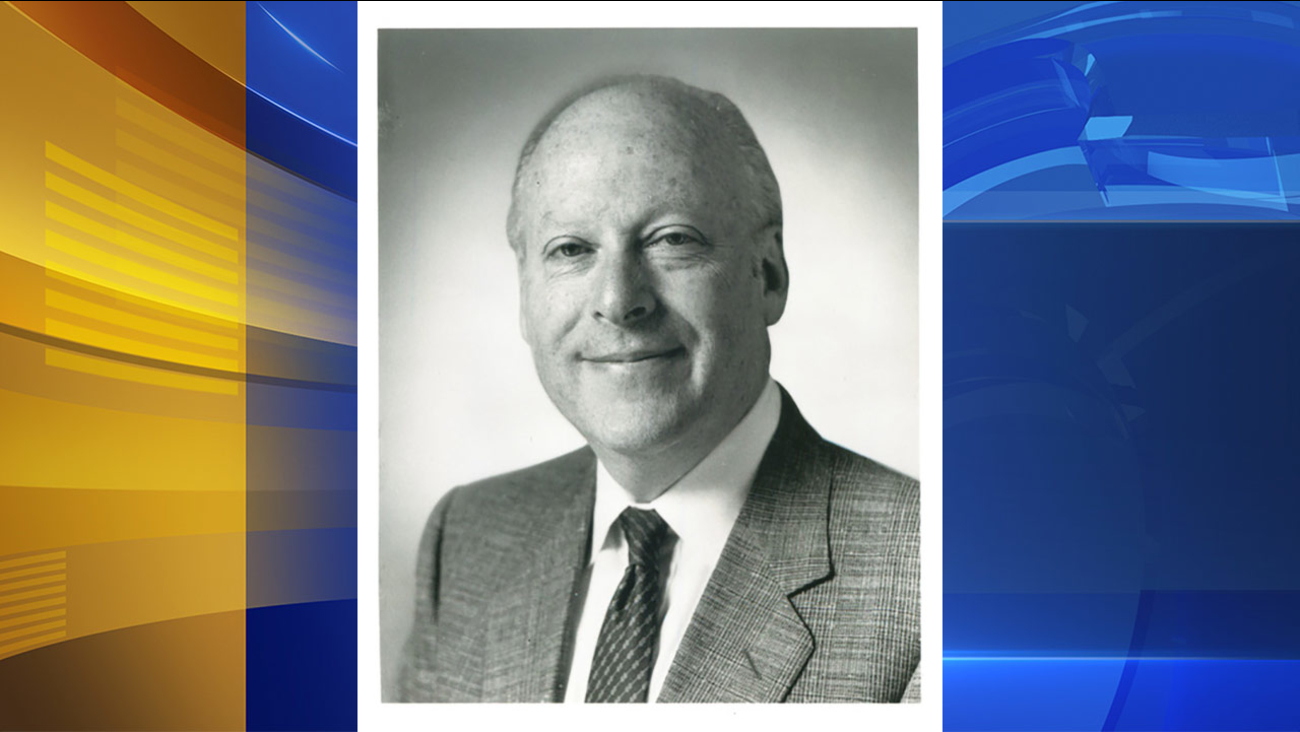 PHILADELPHIA (WPVI) -- Joseph Segel, the Philadelphia native and philanthropist known as the "quintessential entrepreneur" who founded television shopping network QVC, has passed away at the age of 88.

A message on QVC's website announced Segel passed away Saturday.

"Mr. Segel's career spanned more than five decades, having founded over 20 companies in fields as diverse as publishing, minting, photography, aviation, software, hospitality, and television broadcasting. Among his many notable achievements was the launch of QVC, now part of Qurate Retail Group," QVC says.

Segel was born in January 1931 in Philadelphia. He graduated from the University of Pennsylvania with a Bachelor of Science degree in 1951. He would go on to teach marketing at the Wharton School at age 20.

The network went from being carried by 58 cable systems in 20 states to reaching 380 million homes worldwide through 15 TV networks and 11 websites.

Segel retired as chairman of QVC in 1993 and remained an advisor to the company until 2013. He retained the title of QVC Founder and Chairman Emeritus, according to Siegel's biography site.

"Over his lifetime, Mr. Segel was recognized with several prestigious awards and accolades, including the induction to the Direct Marketing Association's Hall of Fame and the Specialty Advertising Hall of Fame. He was awarded the Lifetime Achievement Award of the Electronic Retailing Association and held an honorary Doctor of Humane Letters degree by Drexel University. He also served as chairman of the Philadelphia Presidents Organization," QVC says.

The company is making a donation in his honor to Philabundance, Segel's charity of choice.