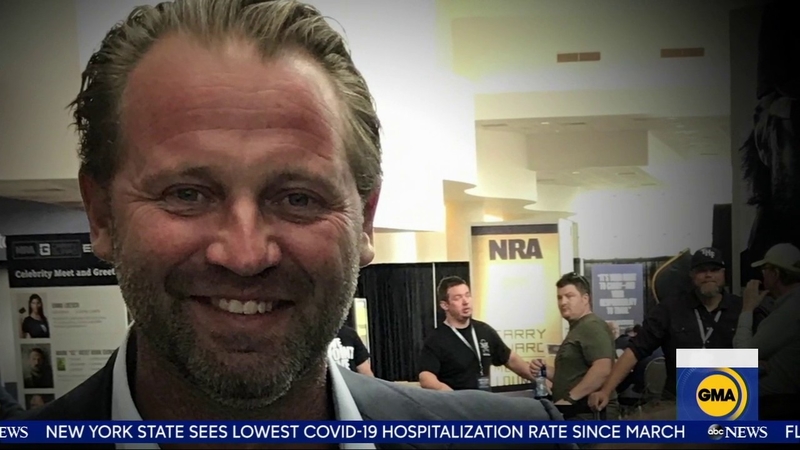 The former second-in-command at the National Rifle Association is turning against the organization in his new book.

"The NRA has blood all over its hands," said Joshua Powell in a one-on-one interview with ABC News, while discussing his new book, 'Inside the NRA.'

"The United States needs to have an association that represents not just the fringe right, but all 100 million gun owners in this country," Powell said. "Gun owners across America should be horrified by what I saw inside of the NRA."

Powell recalled being in the room with other NRA leaders when the horrific Parkland High School massacre happened and other mass shootings. During that time, Powell said he focused on the organization's checklist.

"How many people were shot? What was the gun? If it's an AR-15, that's going to be a bigger problem," Powell said.

In his new book, Powell claims NRA leaders had little desire to offer solutions to the nation's gun violence. He is also accusing leaders of decades worth of mismanagement and fraud.

Powell's claims include the suggestion that NRA's Executive Vice President Wayne Lapierre led a billionaire lifestyle. Powell describes a house being rented by the NRA for $1.8 million, but he says no one could tell him what the home was being used for.

"At a bare minimum, the optics were a nightmare, outside of the fact that it's not possibly within the rules of a not-for-profit," Powell said.