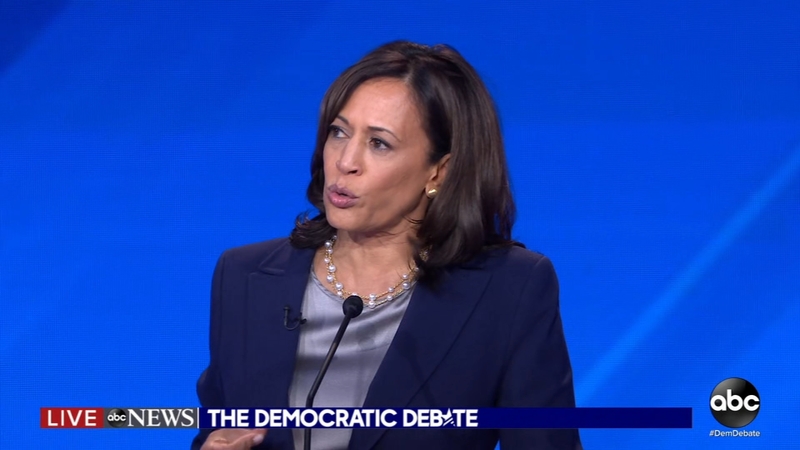 "I will say that it is our HBCUs that disproportionately produce teachers and those that serve in many professions," Harris said. "If a black child has a black teacher before the end of the third grade, they're 13 percent more likely to go to college. If that child has two black teachers before the end of third grade, they are 32 percent more likely to go to college."

Harris did not provide a source for those statistics.

The Houston Democratic debate was held on the Texas Southern University campus, which is one of the largest HBCUs in the nation with over 10,000 students, according to the school.

RELATED: HBCU life? Inside look at why enrollment is on the rise at several universities

Texas is home to 10 historically black colleges and universities. Two campuses, TSU and Prairie View A&M University, are in the Houston area.

WHAT TO KNOW: HOUSTON DEMOCRATIC DEBATE