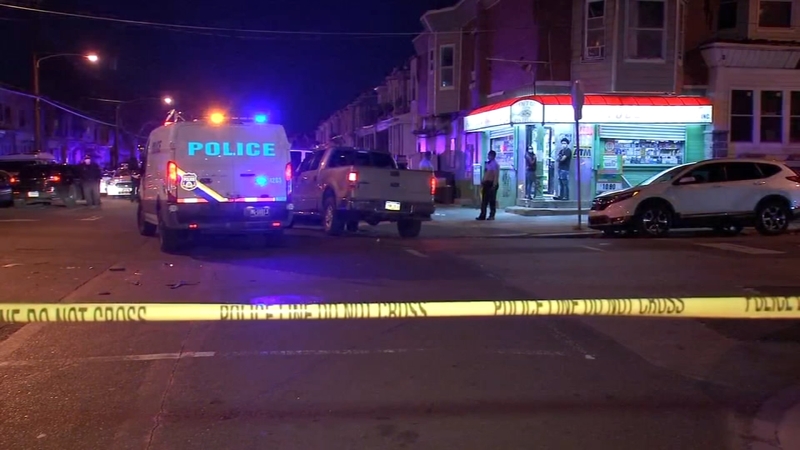 3 injured in triple shooting in Kingsessing section of Philadelphia

Police said the victims, three 19-year-old men, were wounded along the 5300 block of Greenway Avenue around 9 p.m. Wednesday.

All three victims were rushed to a nearby hospital; one is listed in critical condition.

Police said the gunman fired the shots from a nearby SUV that had been stolen.