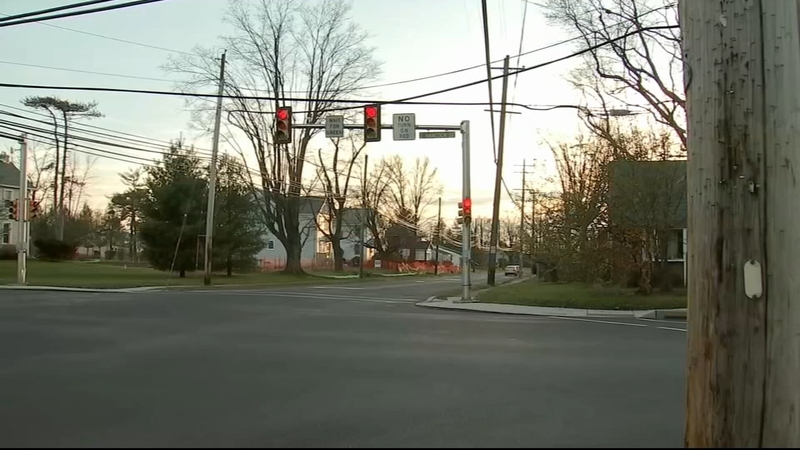 LANSDALE, Pennsylvania (WPVI) -- Authorities in Montgomery County have arrested and charged a man in connection with the November murder of a woman in Lansdale.

According to authorities, Ricky Vance, 52, of Philadelphia, is charged with first-degree murder, conspiracy to commit murder and other charges related to the shooting death of Ebony Pack, 30.

The shooting happened at about 10 p.m. on November 28, at the intersection of East Hancock Street and Church Road in Lansdale.

When officers arrived, they found a Nissan sedan at the intersection with several bullet holes in the driver's side door. Pack was found inside the vehicle with several gunshot wounds.

Authorities said testing on Vance's car showed gunshot residue on the passenger side of the Cadillac, which is consistent with surveillance video gathered from the scene.

"This arrest is the result of excellent detective work, but we are not finished yet. We don't believe this defendant acted alone, and the investigation is ongoing," said Montgomery County District Attorney Kevin R. Steele. "The $10,000 reward is still available for anyone who comes forward to detectives with information that leads to the arrest and conviction of individuals involved in Ebony Pack's death."