The lights of the marquees along the famous South Las Vegas Boulevard dimmed on Monday night to honor the 58 people who died in the Route 91 Harvest Festival shooting exactly one year earlier.

It was in a now-vacant lot along the Strip that 22,000 people were gathered for the Route 91 Harvest Festival on October 1, 2017. A gunman opened fire from the 32nd floor of the Mandalay Bay, killing dozens and injuring hundreds in what became the deadliest shooting in modern U.S. history.

RELATED: Remembering the victims of the Las Vegas shooting

On Monday, the city pauses to reflect. A sunrise ceremony included performances from local groups and a 58-second moment of silence.

Just after 10 p.m. PT, the names of each of the victims were read in a ceremony at the Las Vegas Community Healing Garden. Around the same time, marquees along the Strip and throughout the area dimmed, including the Welcome to Las Vegas sign.

In addition to looking back to remember, those affected by the tragedy are looking forward. Mynda Smith, whose sister Nyesa Davis Tonks was killed that night, started a scholarship fund for children of victims. In the past year, she said she has been able to contact nearly every family.

"It was a heartbreak every time," she told the Associated Press. "This was a tragedy of grand scale. We have a long way to go. But we have to move forward with love and light." 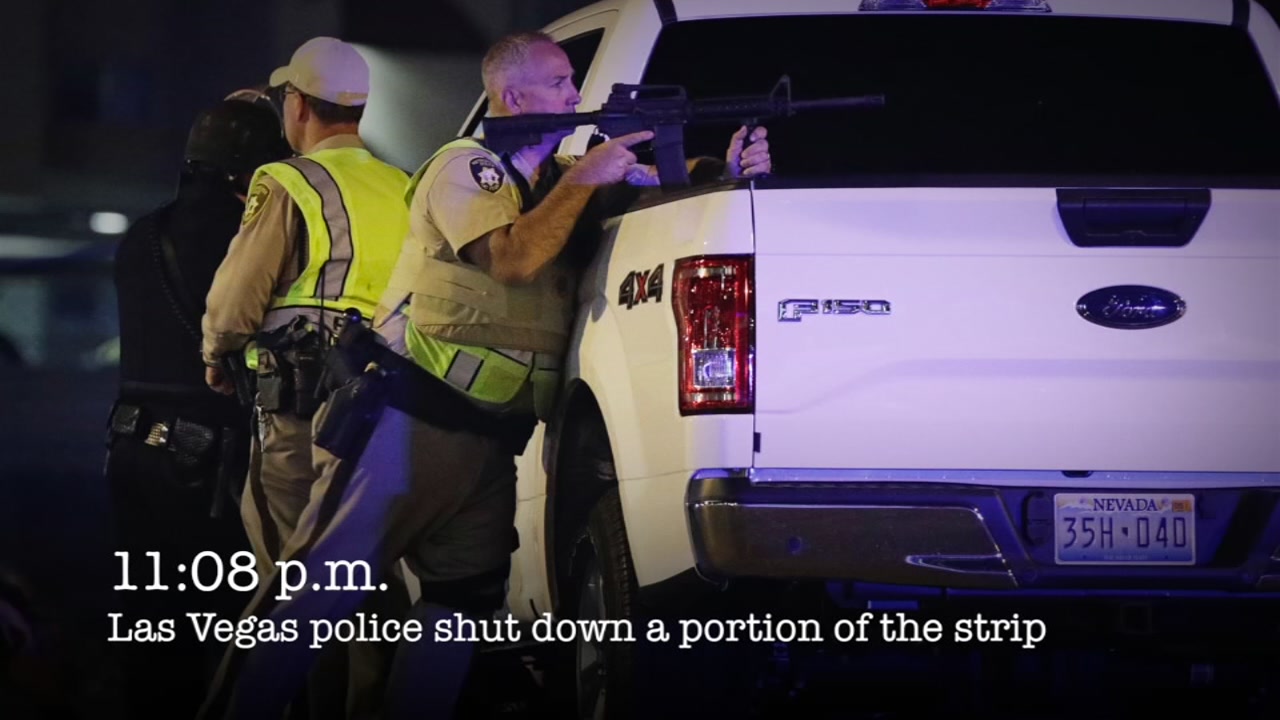 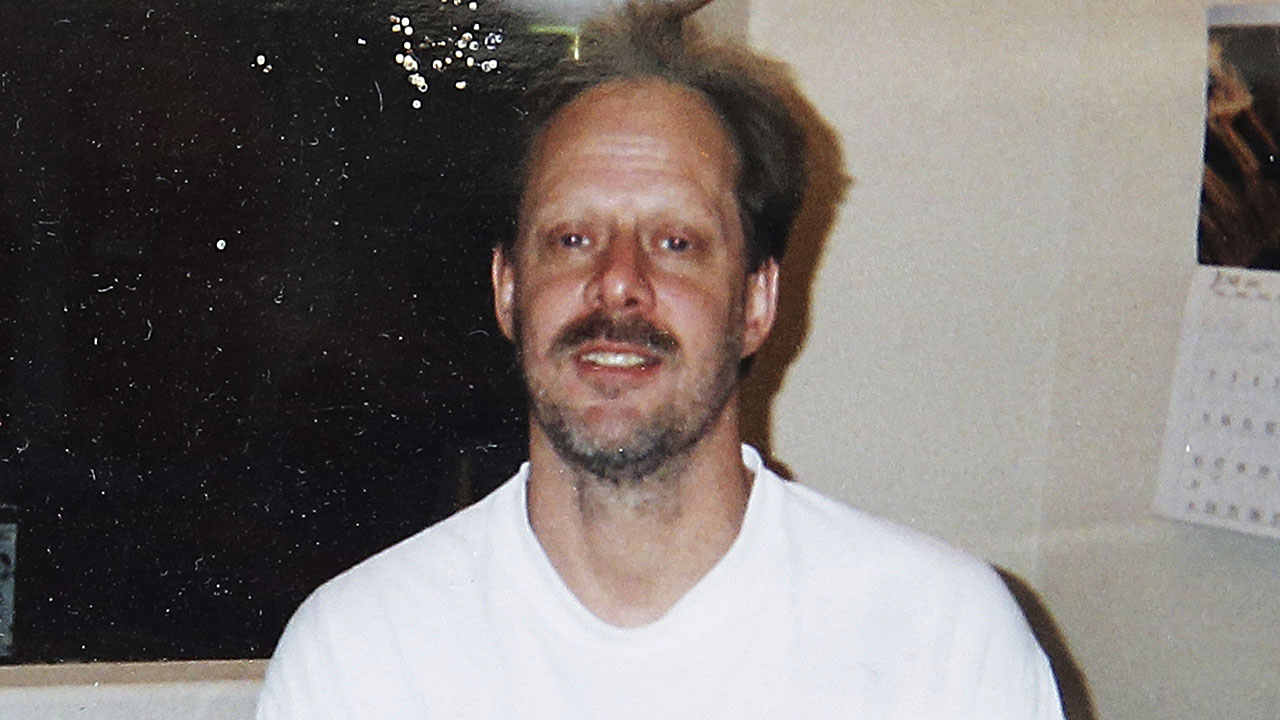 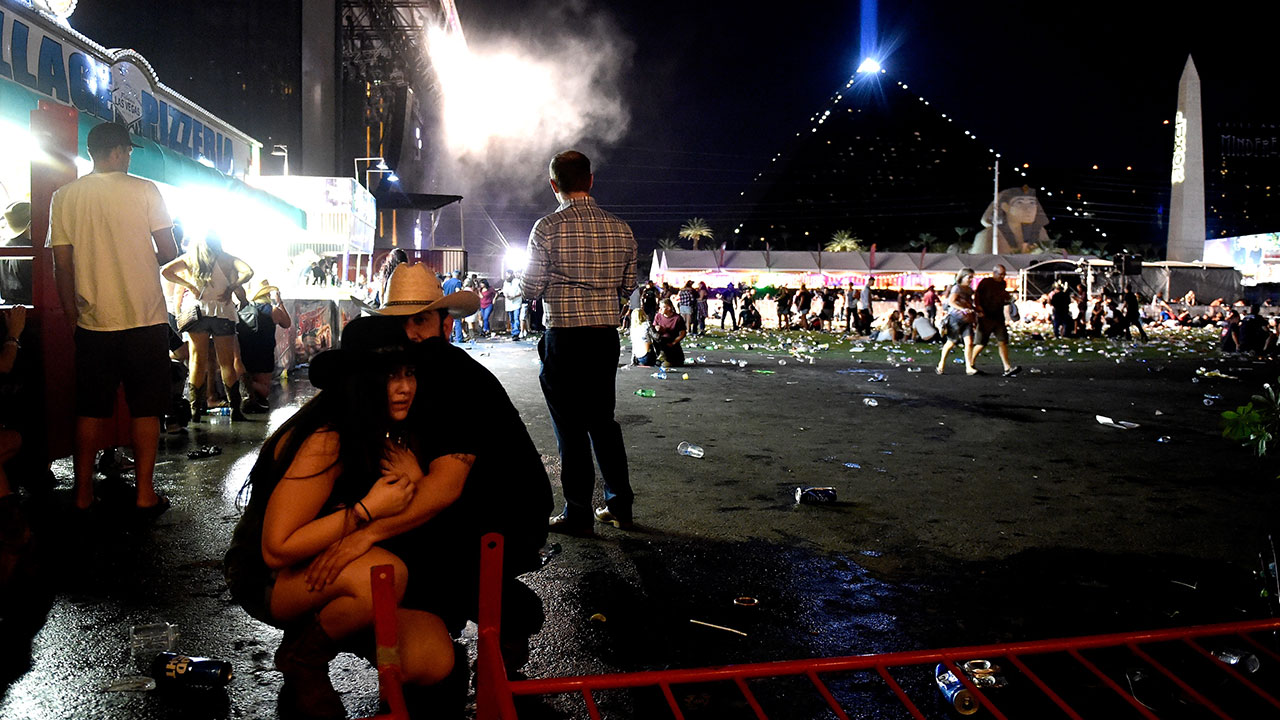 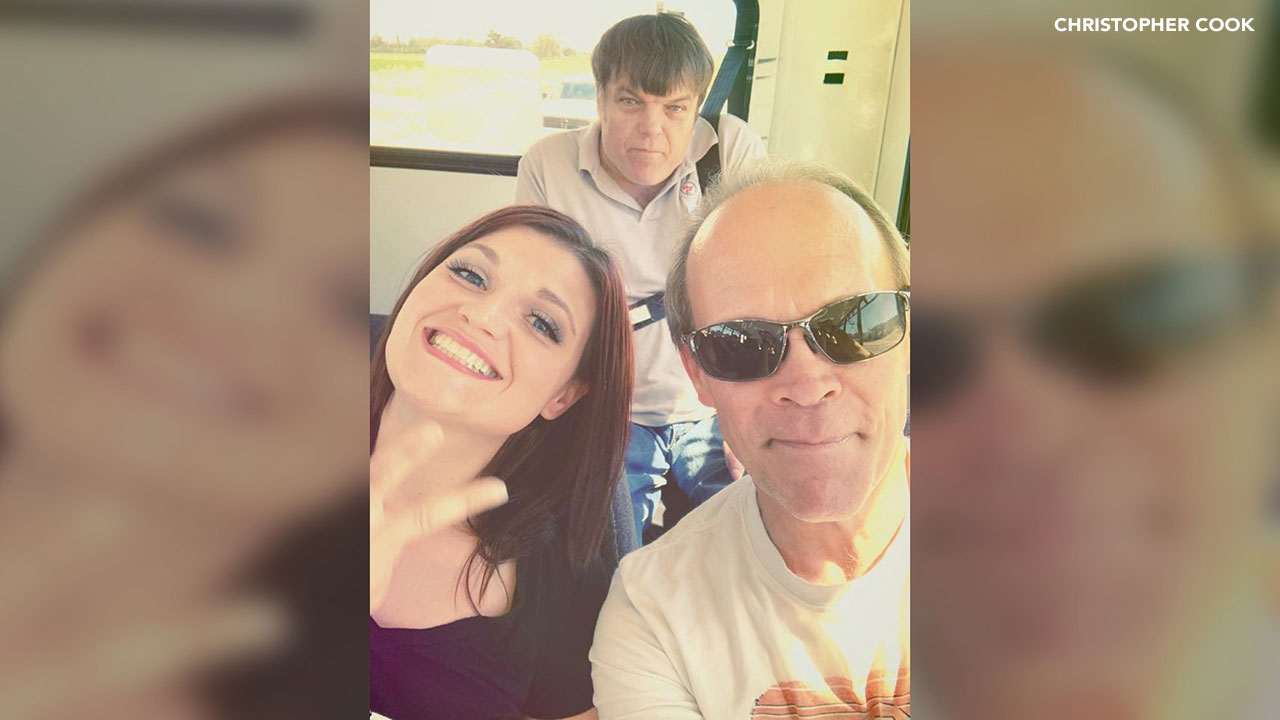 For the second time in two years, they survived a mass shooting