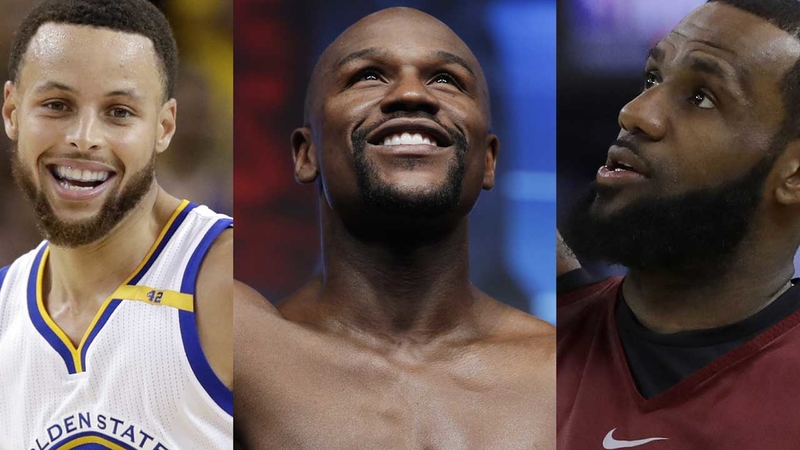 Forbes has once again ranked the world's athletes by their total earnings in the past year. The 2018 list includes two stars of the NBA Finals but no women anywhere in the top 100.

It was the first time since the list expanded in 2010 that there was not a single woman on it, according to Forbes. New mom Serena Williams, who was the only female on the list last year, did not see as much competition this year. Williams still made an estimated $18 million from sponsorships this year, just a few million shy of the top 100.

Forbes calculated each athletes total by adding their income made from playing (including all prize money, salaries and bonuses) to their estimated sponsorship money during the period of June 1, 2017 to June 1, 2018.