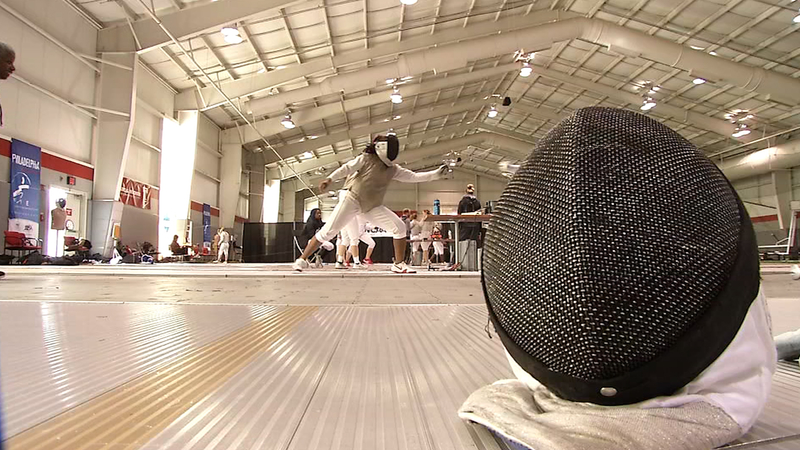 Nikki Franke has fenced as an All-American collegiate athlete and an Olympian. Now she's leading the Temple Owls fencing to the national stage.

Franke has been leading the Temple University Fencing Team for nearly half a century.


When she went to the college to get her Masters and saw that the men had a team but the women didn't, she sought to make a change.


That was 48 years ago. She's an All American Olympian and two-time national champion herself and has brought everything she has learned to the team. And the results have been great. The team has climbed the ranks, and currently is the fifth-ranked team in the nation.