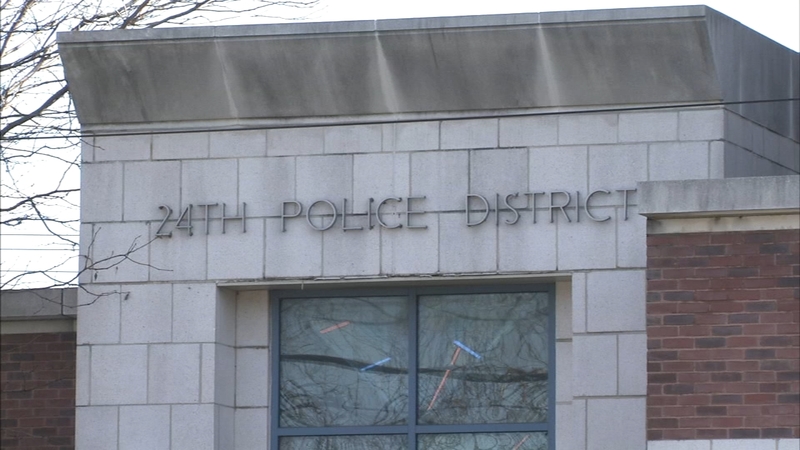 PHILADELPHIA (WPVI) -- Police are investigating the death of a man in SEPTA Transit Police custody Saturday.

It happened just after 8 a.m. Saturday morning in the 3900 block of Whitaker Avenue in front of the 24th Police District headquarters.

The 39-year-old man was arrested for allegedly shoplifting at a Walgreens at Kensington and Allegheny avenues.

Authorities say there was no struggle or force used during the arrest.

They say the man went into cardiac arrest while being transported to the Philadelphia police district building in Juniata.

But body camera video is being reviewed and an autopsy will be conducted. 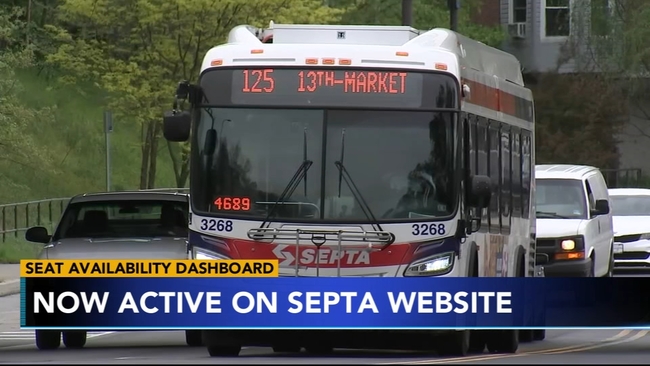 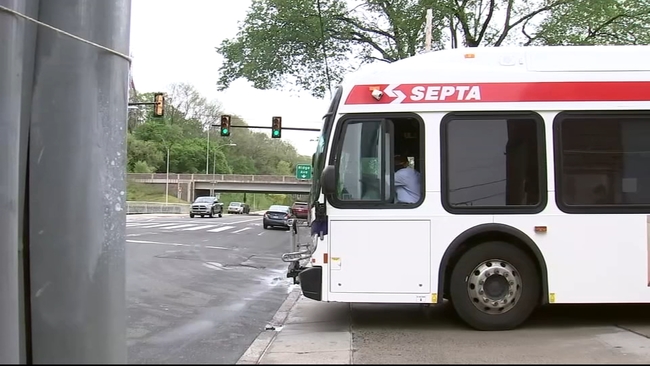