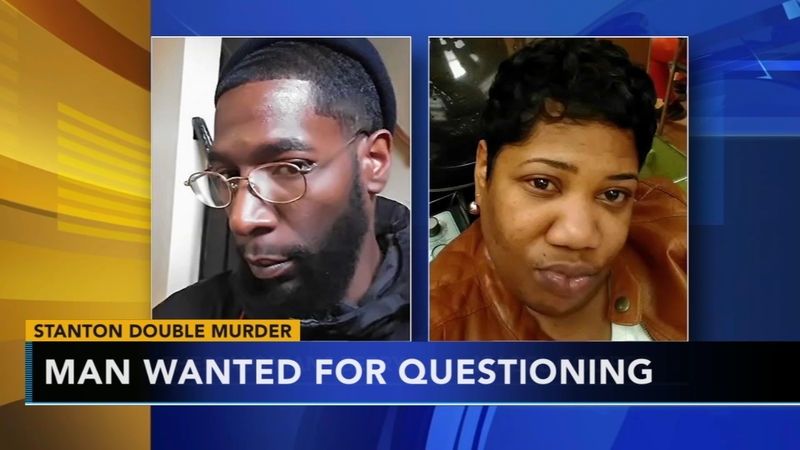 Man sought in connection with killings of pregnant woman, boyfriend

STANTON, Del. (WPVI) -- Police are seeking a person of interest in the murders of a man and a pregnant woman in New Castle County, Delaware.

Walter Lolley, 38, is known to frequent the city of Wilmington, but police say he has not been seen since the killings this past spring.

Lolley should be considered armed and dangerous, police say.

The victims, 34-year-old Isabel Cooper and her boyfriend, 34-year-old Thessalonians Berry, were found dead inside a vehicle around 2 a.m. on May 24.

Officers arrived at the intersection of Kiamensi Road and Rothwell Drive to find Cooper and Berry dead from gunshot wounds.

Berry and Cooper were expecting a child together. Cooper was seven months pregnant at the time of her death.

Lolley was one of the last people to have contact with the victims, police say.

New Castle County police say Lolley is also being sought by Wilmington police in connection with a separate criminal investigation. 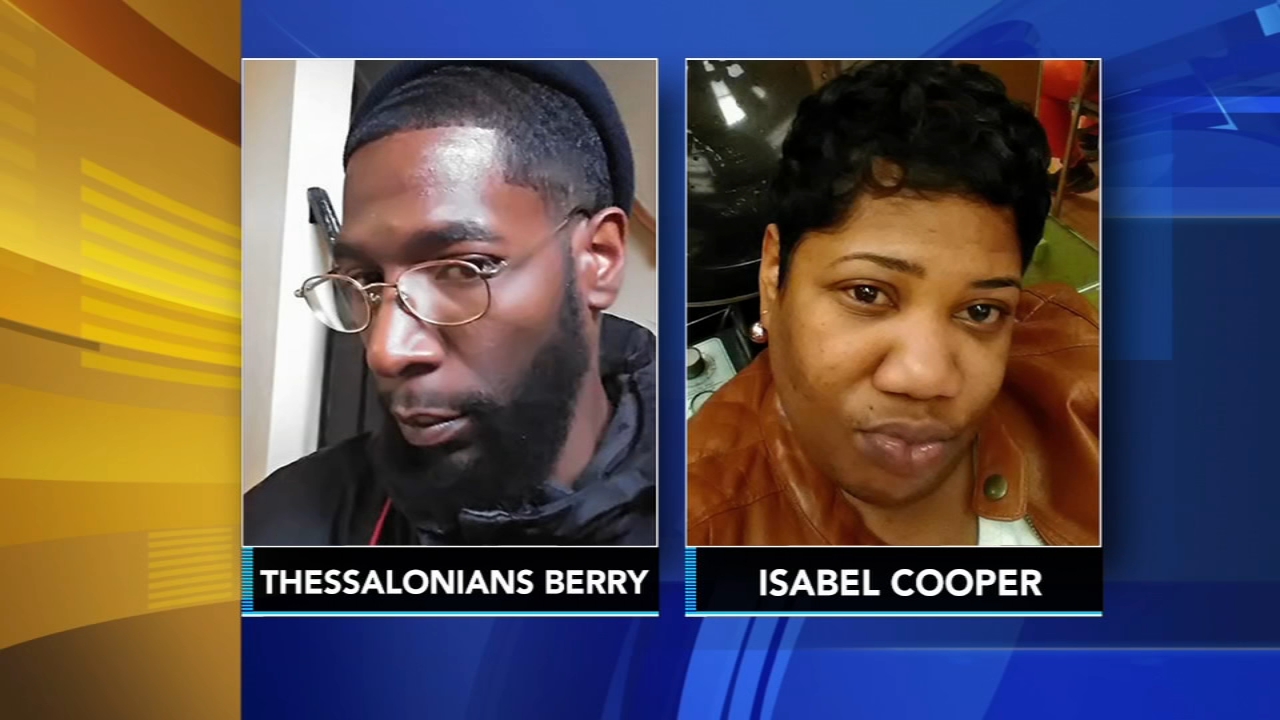 Lolley is described as a black male with black hair and brown eyes. He is five feet, seven inches tall and weighs between 130 and 180 pounds.

A reward of up to $10,000 is available for information lead to an arrest and/or conviction.