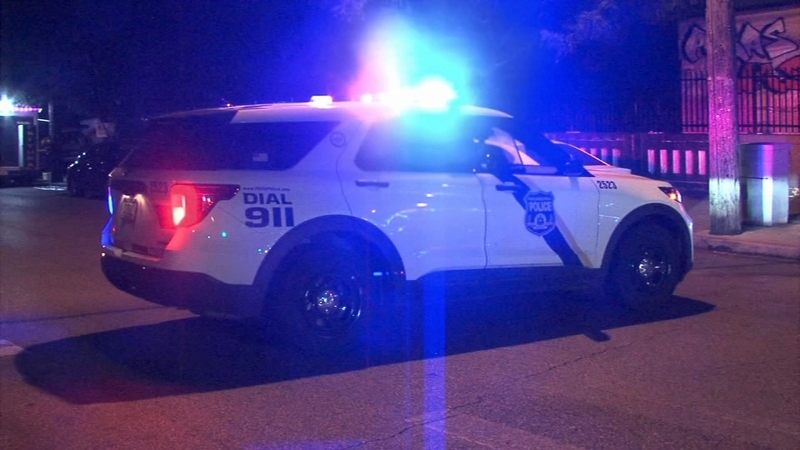 PHILADELPHIA (WPVI) -- A man was struck and killed by a hit-and-run driver on Wednesday night in the Hunting Park section of Philadelphia.

Witnesses said Rosario was walking to a food truck, which is common in that area. They said that is when he was struck by a dark-colored Jeep Grand Cherokee.

Rosario was hit with such force he was thrown 75 feet, police said.

Police said what happened next is unusual: the driver stopped before speeding away only to circle back, return to the scene, then take off again.

Investigators found some broken car parts at the scene that they say could be from the striking vehicle.

Police said they have two witnesses and that there are several surveillance cameras in the area.

Investigators note that this is the third fatal hit and run in the community in the past month.

A mother was fatally struck by a vehicle at 900 East Erie on September 19.

On October 4, a man was struck on the 4200 block of Whittaker and McAllister streets also walking near a food truck.