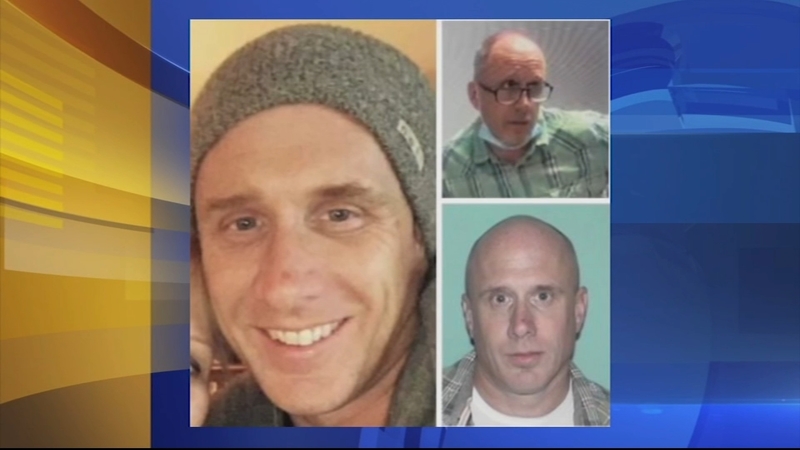 EAST GREENWICH, New Jersey (WPVI) -- Authorities in South Jersey say a man wanted in connection with multiple murders in New Mexico and one in East Greenwich, Gloucester County has been arrested.

Lannon is accused of killing a man on Myrtle Avenue in East Greenwich Township. He is also accused of breaking into a building Monday in Monroeville, Elk Township while armed with a knife, one day before the victim was found dead.

According to charging documents obtained by Action News, 66-year-old Michael Dabkowski, who was a known acquaintance of the suspect, was found dead on Monday inside a laundry room with multiple wounds to his head. An autopsy determined that Dabkowski died from blunt force trauma. 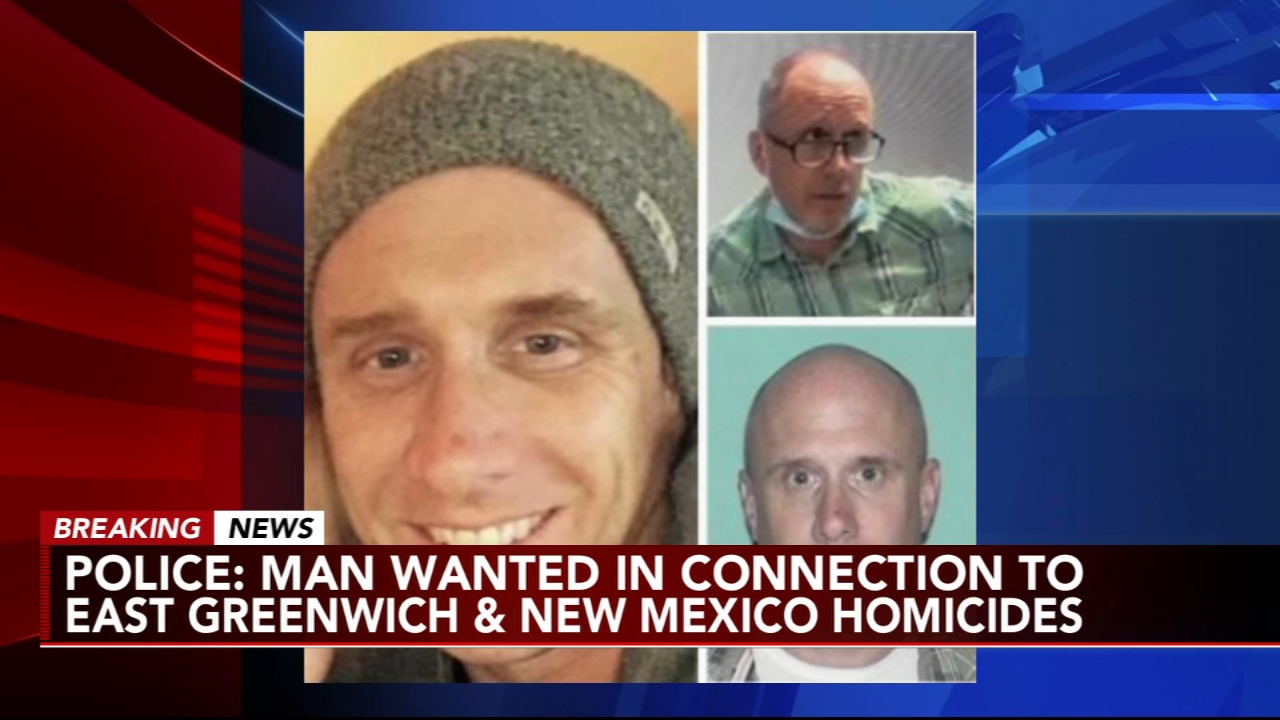 Authorities say Lannon was located in Missouri on Wednesday inside the Dabkowski's 2018 blue Honda CRV.

Lannon was also a person of interest in connection with a quadruple murder in New Mexico that occurred last week.

Albuquerque police say the bodies of Jennifer Lannon, Sean's ex-wife, and three others - ages, 21, 40, and 60 - were found Friday in a pickup truck that was abandoned in an airport parking garage. Court documents show Jennifer and Sean divorced in 2019.

After the murder in New Jersey, authorities say they received a call from a credible witness stating that Lannon admitted to the quadruple murder New Mexico and then killed Dabkowski in New Jersey, according to charging documents.

Lannon is facing murder charges in New Jersey. He was not yet been charged in connection with the murders in New Mexico.

According to the affidavit of probable cause, Lannon is the primary suspect in the New Mexico quadruple murder.

Detectives say Lannon is an ex-military man with past drug abuse and a record of violence.

"While the wide array of specific law enforcement and social service agencies involved in this investigation will become clearer moving forward, the Prosecutor and investigative staff at the GCPO are also grateful and deeply appreciative of contributions made to this ongoing investigation by members of the community and the media,' she said.