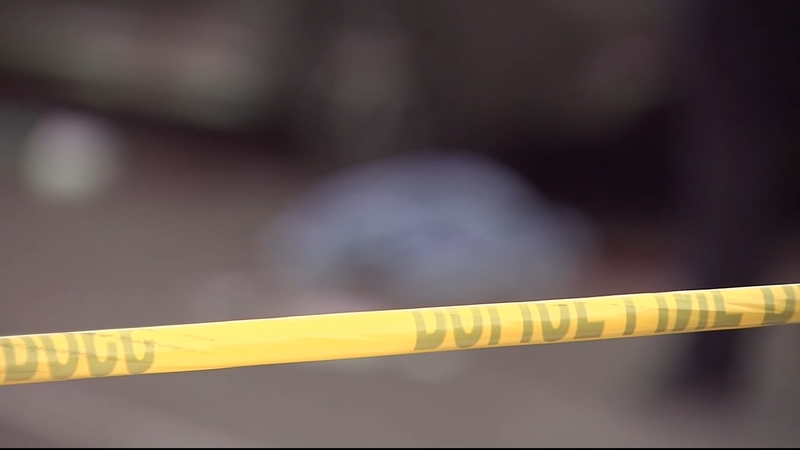 On Saturday night a man was shot and killed in the 600 block of North 34th street in Mantua.

Police say the 25-year-old man was shot in the head around 6:00 p.m. and pronounced dead at Penn Presbyterian Medical Center.

Police are looking for a white Dodge minivan that fled the scene south on 34th street.

In Frankford, two men were shot and injured in the 4800 block of Tackawanna Street around 6:30 p.m. Saturday.

Meanwhile, people gathered in North Philadelphia to take an anti-violence pledge and discuss the gun violence crisis, especially among youth.

"Even if they're having negative conversations on the train I find myself getting involved. I say, 'Wait a minute, you heard so and so disrespect somebody?' And we engage them in conversation," said Veronica Norris of Mount Airy.

Earlier in the day, law enforcement and city officials gathered at the Christy Rec Center in West Philadelphia where 16-year-old Kahree Simmons was shot and killed on Thursday as he was playing basketball. Philadelphia police say patrols are being increased at recreation centers like this one.

"They will be out their cars, they will be talking. We have officers walking the perimeters and we will continue to have active patrol in this pocket," said Sgt. Sharone Johnson of the 18th District.