"We had an early dinner because, you know, Christmas fell on a Saturday," his mother said. A short time later he would be dead.

PHILADELPHIA (WPVI) -- After an early Christmas dinner, a man left his home to visit a friend. Shortly after leaving the house he was shot in the head.

Now his mother is asking for someone to come forward with information about the killer.

"They don't know him as Marvin. They know him as Sonny, Coach Sonny, that's what he's known as."

She said this past Christmas Day the family gathered for an early meal.

"Marvin had just carved the turkey for me. We had an early dinner because, you know, Christmas fell on a Saturday."

At three o'clock she said Robinson left the house to go to a friend's down the block along the 100 block of Yewdall Street. He was gone 15 minutes.

"We got a call that Marvin got shot in the head," Scriven said.

The 40-year-old died at the hospital two days later. His team posted a tribute to their late coach on Facebook.

"It's not fair. Somebody's seen something. What about the guys he was out there, shaking their hands? What happened to them? Nobody don't want to come forward and say anything," said Scriven.

"I just need to know: did he do something to somebody? Was somebody looking for him? Was he at the wrong place at the wrong time?" Scriven said. "Just give me some kind of closure." 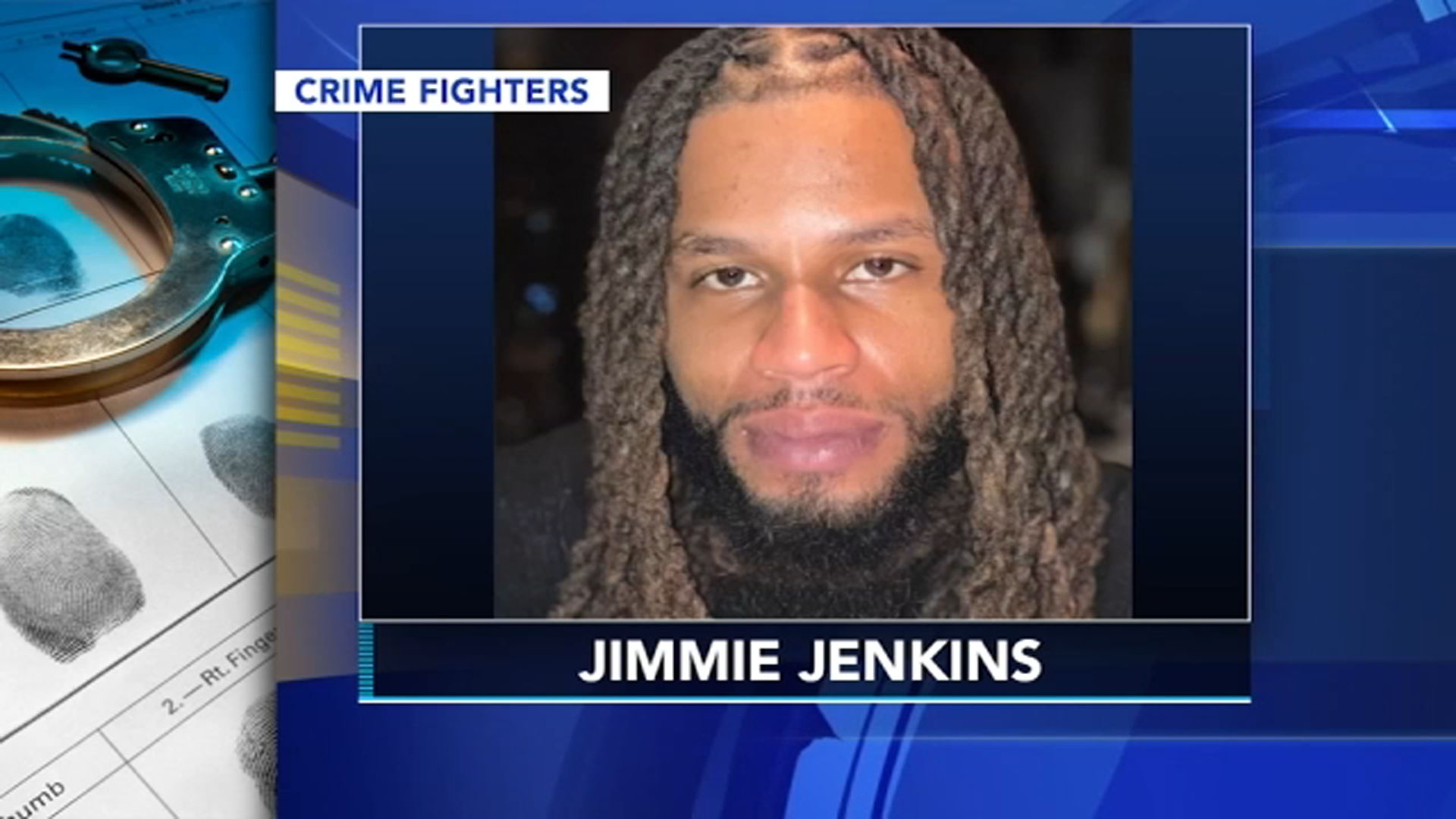 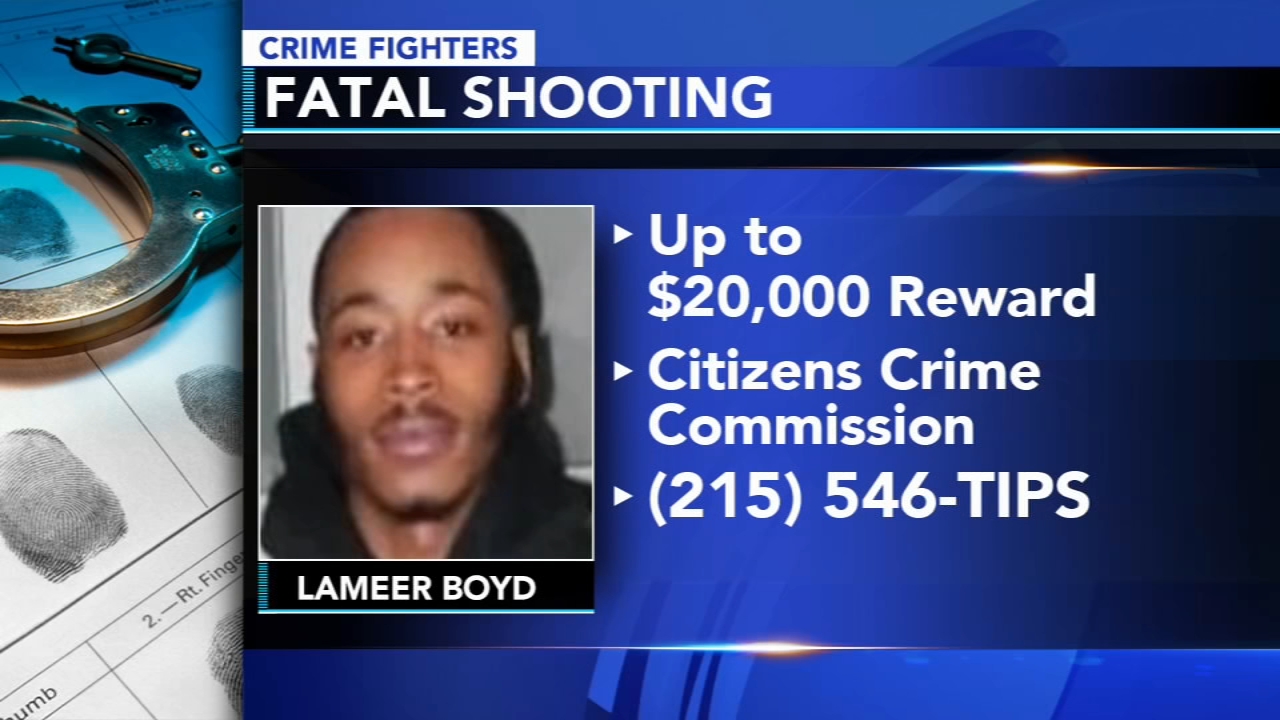 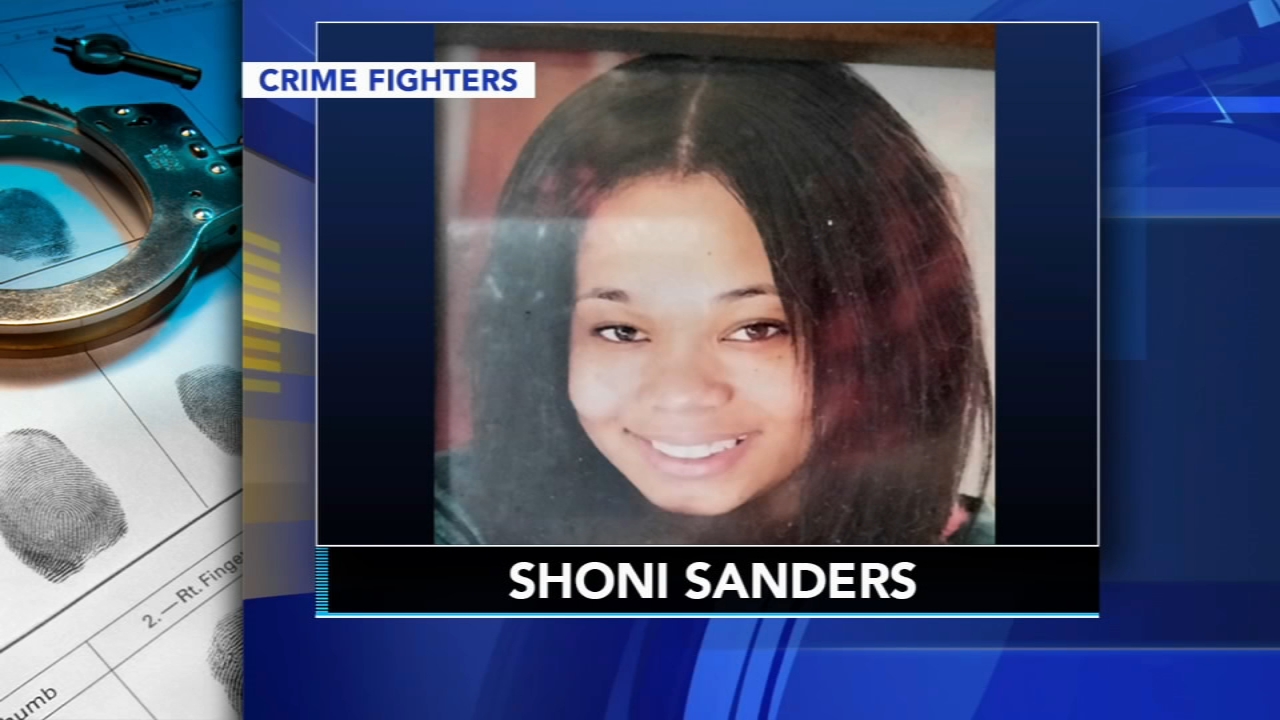