'I am so grateful': Community raises over $3,000 for suspended Verizon worker who saved cat

PHILADELPHIA (WPVI) -- A community is coming together for the Verizon worker who was suspended after saving a cat stuck on a utility pole in Philadelphia.

Neighbors on the 2500 block of East Monmouth Street in Port Richmond had been trying for an hour to rescue "Princess Momma," a cat who somehow got stuck at the top of a utility pole.

Verizon worker Maurice German was on the scene and used his bucket truck to rescue the animal.

But, a Verizon spokesman told Action News that because German's good deed violated safety protocol, and was actually pretty dangerous due to the electrical lines in the area, the company had no choice but to suspend him.

That suspension is three weeks without pay.

But his good deed resonated with the community, and a GoFundMe page was quickly set up to help German make some money while he's off the job.

Amanda Fairchild Boyce, who captured the cat rescue and set up the GoFundMe page, helped raise a total of $3,395.

"He is suspended for 3 weeks so I wanted to compensate for his suspension so his family would not suffer," Boyce tells Action News.

Boyce says she spoke to German who told her, "I am so grateful for your help. I cannot thank you enough."

"We take no joy when our employees face consequences related to their job duties. We are, however, fully committed and responsible for keeping our employees and customers safe. All of our field technicians go through extensive training that is focused on workplace safety. Our goal is to keep our employees and our customers out of harm's way.

For safety reasons, our trucks and related equipment are not intended to be used in the area in which he was operating, specifically around electrical wires. While our actions may not be popular, he potentially put his life and those around him in jeopardy. To show our support for animal rescue efforts, Verizon has made a donation to the Pennsylvania SPCA in Fishtown, an organization that helps care for and provide homes for abandoned cats and other animals." 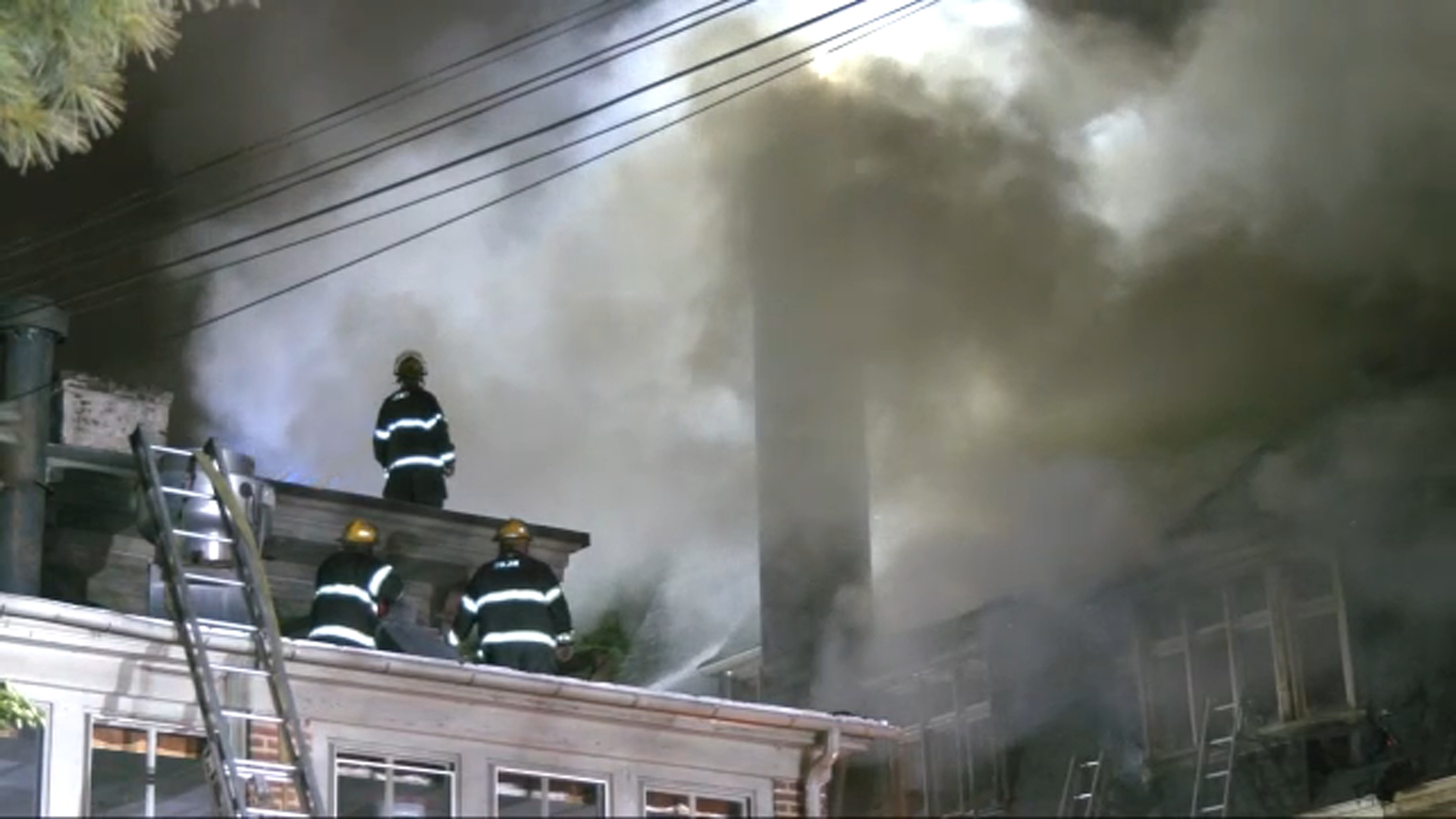