3 suspects accused of murdering man, filming it, and burning body 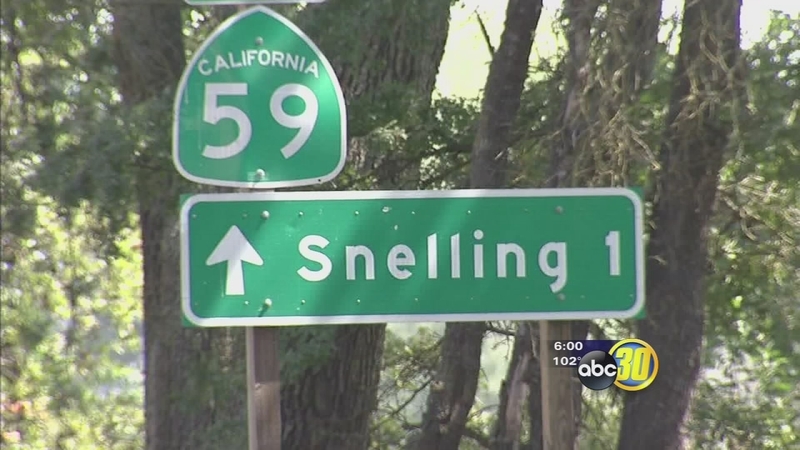 3 suspects accused of murdering man, filming it, and burning body in Merced County

MERCED COUNTY, Calif. -- Three men are accused of recording the stabbing death of a friend and burning his body in a Merced County, California orchard.

A home near Atwater is where investigators say four friends were drinking Saturday evening when an argument turned into a deadly fight.

Merced County Sheriff Vern Warnke said, "It seems there was a knife involved, and the victim was stabbed multiple times."

Sheriff Warnke says Dionicio Gutierrez Salazar carried out the killing and told another suspect to record it with a cell phone. Salazar's ex-girlfriend showed up at the Merced Police Department Tuesday morning saying she'd seen the horrific video.

"It was determined that the potential site was in the county so the Merced Police Department contacted our office, and our detectives began an investigation," explained Sheriff Warnke.

They served a warrant at the home where the murder allegedly happened and soon caught Salazar, along with Francisco Alvarez, and Alexis Garcia Jimenez. One of them confessed and led detectives to an almond orchard near Snelling, where they found the victim's burned body around midnight.

Sheriff Warnke added, "My understanding is they wrapped this individual in a carpet and set him on fire in the orchard."

Sheriff Warnke believes that part of the crime was also recorded. Investigators are now analyzing a phone they recovered, and other evidence, while the suspects sit in jail on first degree murder charges.

"This is just another example of the cold, callous parts of society we're having to deal with," Sheriff Warnke said.

Detectives say the name of the prime suspect in this case also came up during an investigation into the murder of a 71-year-old Ballico man back in 2013, so they're now looking into whether he was involved in that homicide as well.

The name of the victim in this case has not been released, but he's believed to be a man in his late 30's.