WPVI
MILFORD TOWNSHIP, Pa. (WPVI) -- Two teens getting a ride home from a friend after work were killed in a crash during the snowstorm Sunday afternoon.

The crash happened around 5 p.m. along Route 663 near Spinnerstown Road in Milford Township, Bucks County.

Police have not released the name of the 17-year-old driver. They said he is from Pottstown and was taken to Lehigh Valley Hospital with injuries.

The victims were identified as 18-year-old Michelle Goodwin of Pennsburg and 18-year-old Daniel Pierson of Red Hill. 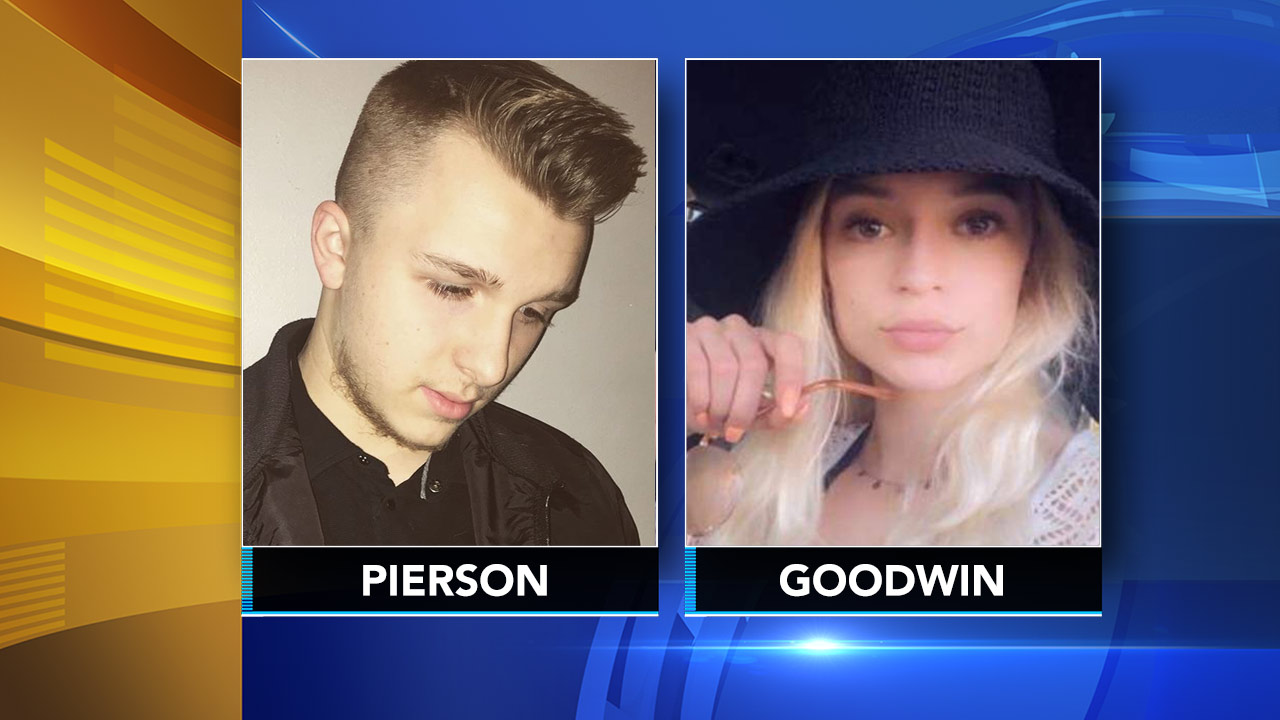 Action News has learned that both Goodwin and Pierson had just finished work at the Dairy Queen in Pennsburg and had both had left their cars parked at work and were picked up by the driver.

Route 663 was shut down for several hours between Old Plains Road and Kumry Road.

It's not yet clear if weather played a role in the crash, but roads were snow covered at the time.

Police said the vehicle went off the roadway and struck a tree.