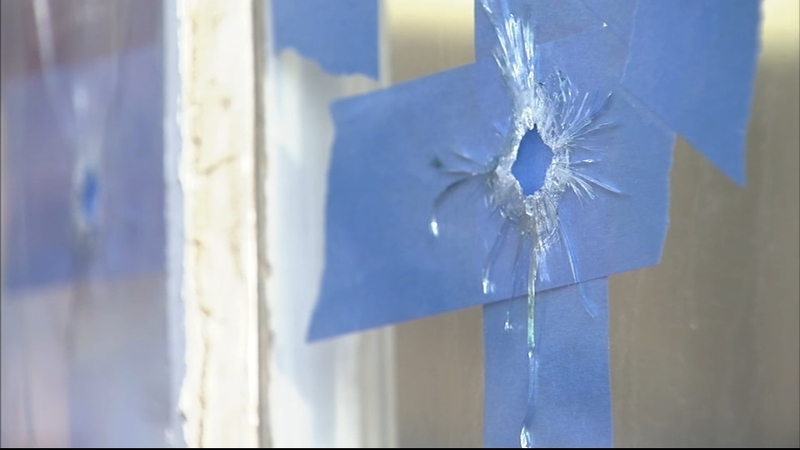 NORRISTOWN, Pennsylvania (WPVI) -- Police and the FBI are investigating after shots were fired into the Montgomery County Democratic Committee Office on East Airy Street in Norristown, Pennsylvania.

Executive Director Brian Levy made the discovery around 4:30 p.m. Wednesday after walking by the front window Wednesday and immediately called the police.

Three gunshots were discovered in the window and they went into a credenza behind the front window. Luckily, no one was in the office at the time.

According to a spokesperson with the Norristown Police Department, detectives are in the process of gathering and reviewing nearby security camera footage.

On January 8, Levy reported to police that he received a threatening email from someone who alluded to a stolen election.

The specific contents of the email were made available to the police, but will not be released publicly at this time. It is not known if the threatening email is related to this incident."

According to police, the culprit could face charges of reckless endangerment and terroristic threats.

Police are reviewing video found in the area, but are looking for any information.