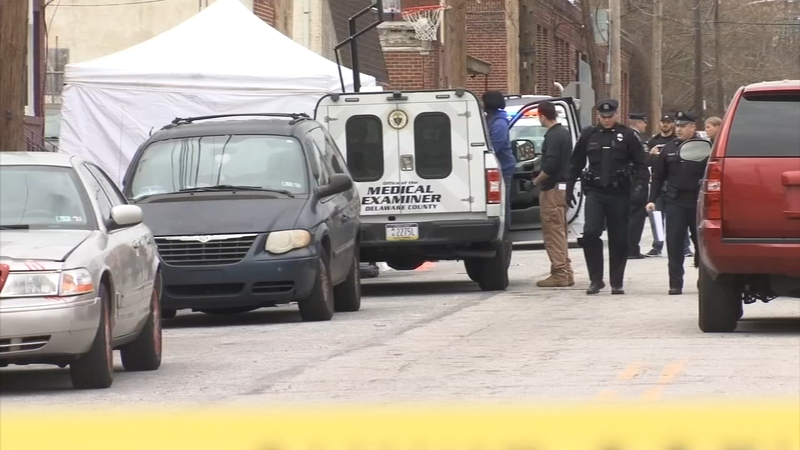 Police say two additional juveniles were injured in the shooting. One victim was transported to an area hospital and is listed in serious condition. Another victim walked into the hospital suffering from a gunshot wound to the torso and is expected to survive.

It's still unclear what sparked the gunfire.

Authorities tell Action News that some of the victims were playing basketball when the shots rang out.