PHILADELPHIA (WPVI) -- The president of the Philadelphia NAACP chapter says in a statement released Thursday he is not anti-Semitic and regrets the pain caused by an image posted on his Facebook page as calls for his resignation grow.

Rodney Muhammad said after learning of the significant offense the image bared, he immediately removed it.

"I do regret the insult, pain and offense it caused to all, particularly those of the Jewish community, by this unfortunate episode," he said.

Muhammad typed the next words in all capital letters: "I am not nor are any of our members anti-Semitic."

In his statement, Muhammad said he has worked alongside the Jewish community of Philadelphia for 28 years.

"I have shared often both stage and platform with Jewish rabbis. I have worked on a number of critical issues with a Jewish mayor in Philadelphia," Muhammad said.

He said the Philadelphia NAACP has held its major event for the past three years at the city's Museum of American Jewish History.

The offensive post included images of actor and rapper Ice Cube, Philadelphia Eagles star DeSean Jackson and TV host Nick Cannon - all three who have recently made anti-Semitic posts - and a man crushing people with his hand with the words: "To learn who rules over you, simply find out who you are not allowed to criticize."

Muhammad had released a previous statement earlier in the week saying it was never his intention to offend anyone.

In his Thursday statement, he said the NAACP condemns offensive language and imagery, hate speech, and anti-Semitism.

"Our aim now is to engage thoughtful, meaningful, and we hope productive dialogue between our communities," Muhammad said. 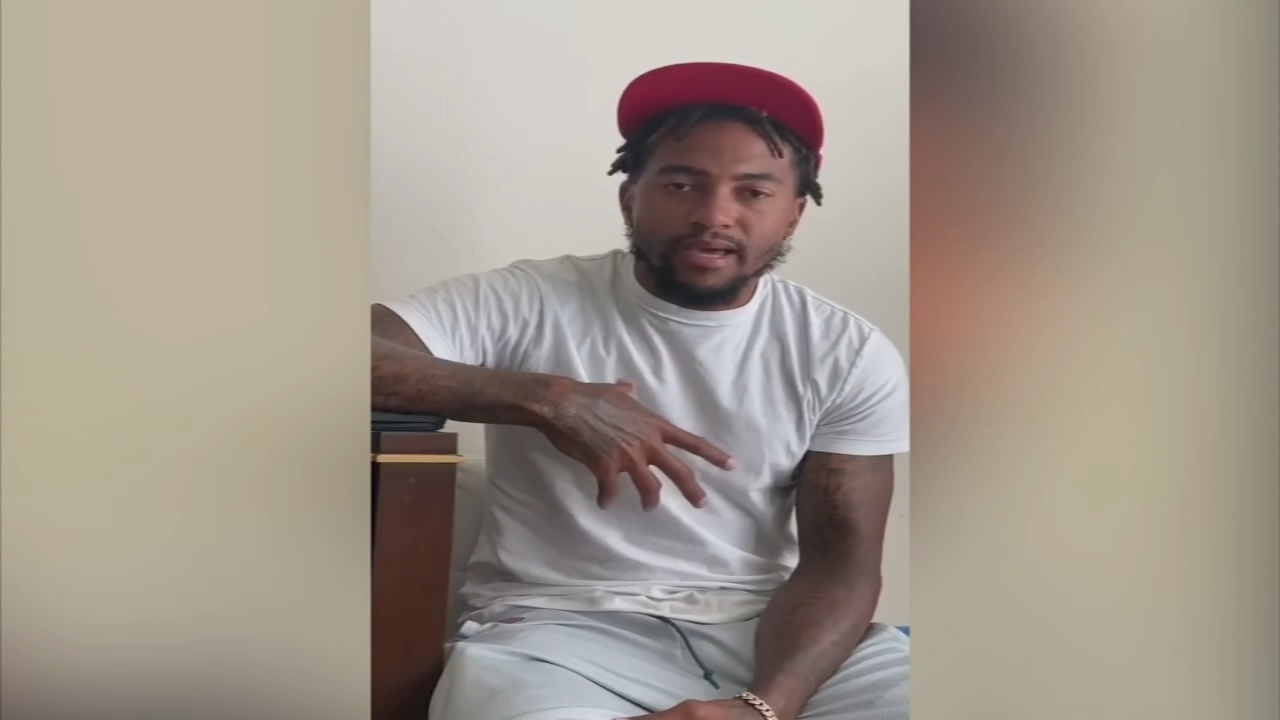