A look back at the memorable life of Nelson Mandela 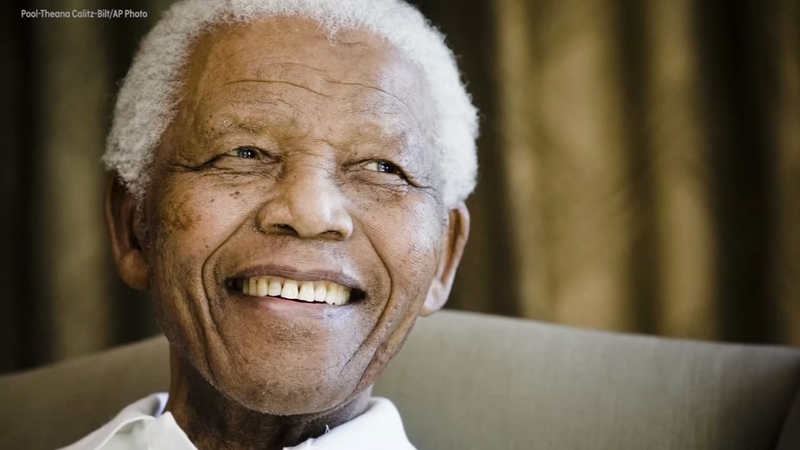 A look back at the memorable life of Nelson Mandela

An activist and political prisoner for much of his life, Mandela challenged the authority of Apartheid which segregated based on color in his home country of South Africa.

Mandela was sentenced to life in prison but became a global symbol for change. He was released in 1990 and four years later he was elected the first black president in South Africa by an overwhelming majority. One of Mandela's many crowning achievements was winning the Nobel Peace Prize in 1993.