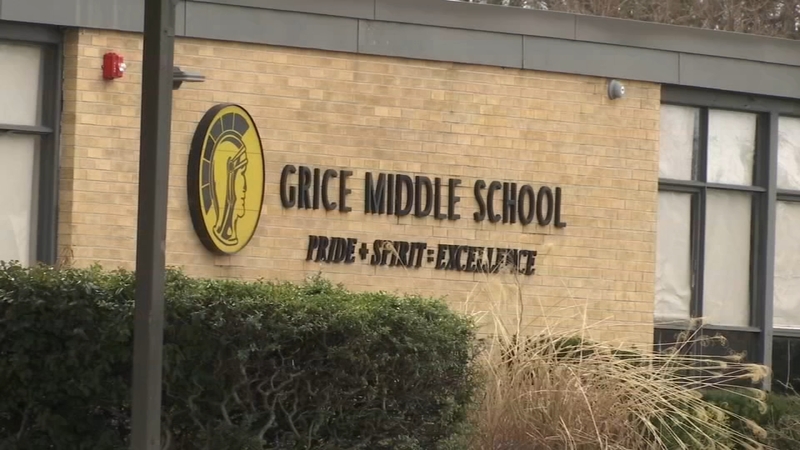 PHILADELPHIA (WPVI) -- A case of mumps has been reported at a Hamilton Township Middle School in Mercer County, New Jersey.

State health department officials say this is the second case of mumps reported so far this year. Another case was reported in January.

A letter was sent to families Wednesday, advising students to avoid sharing food, drinks and utensils, and to wash hands often.

Because most people have been vaccinated against mumps, doctors say cases are rare - but not unheard of.

"The vaccine's only about 80-85% effective in completely preventing the virus," said Dr. Charles Nolte, Chairman of Emergency Medicine at Virtua Health in Voorhees. "Though if you get it when you're vaccinated it tends to be less of a severe illness."

Nolte remembers last year's mumps outbreak at Temple University, and treated one of the cases.

He says the best way to tell the difference between a cold and mumps is the tell-tale swollen glands.

"The parotid gland is not your neck glands, it's a gland that's really up in your face, and typically in the angle of the jaw," said Nolte.

We spoke to someone who had the mumps, and she says it's worth taking the extra precautions.

"It was, you know, the swelling of the neck. It was not fun," said Mary Baricelli, who has a granddaughter who attends Grice Middle School.

One case is not considered an outbreak. Nolte says an outbreak is when multiple cases are confirmed within a school, team or workplace.

If an outbreak does occur, often health officials will recommend a booster vaccine.