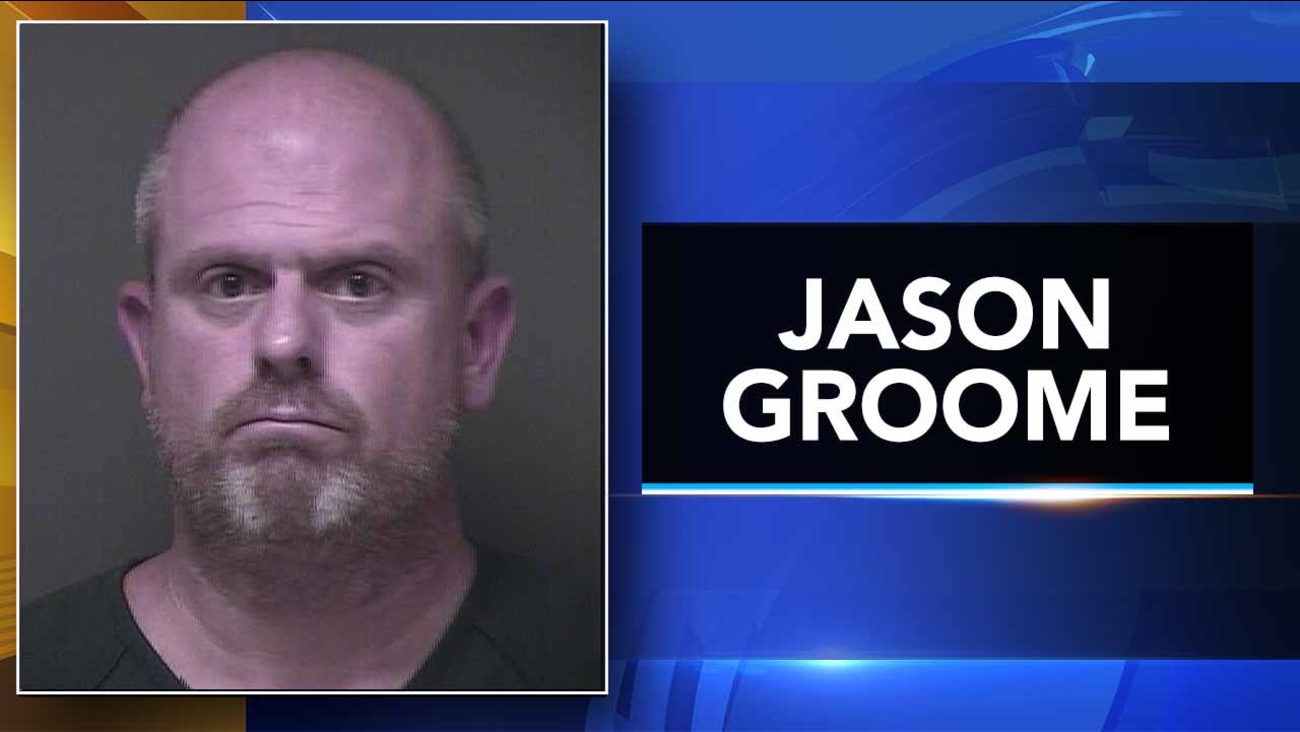 Authorities on Wednesday announced the arrests of 43-year-old Jason Groome of Barnegat and two other men following a three-month investigation into drug activity in Ocean County.

Search warrants led to the discovery of about 400 oxycodone pills, cocaine, marijuana and several weapons.

Groome is held in jail awaiting a court hearing on various charges, including possession and intent to distribute cocaine and methamphetamine.

Authorities say there's no evidence to suggest any other member of the Groome family is involved.