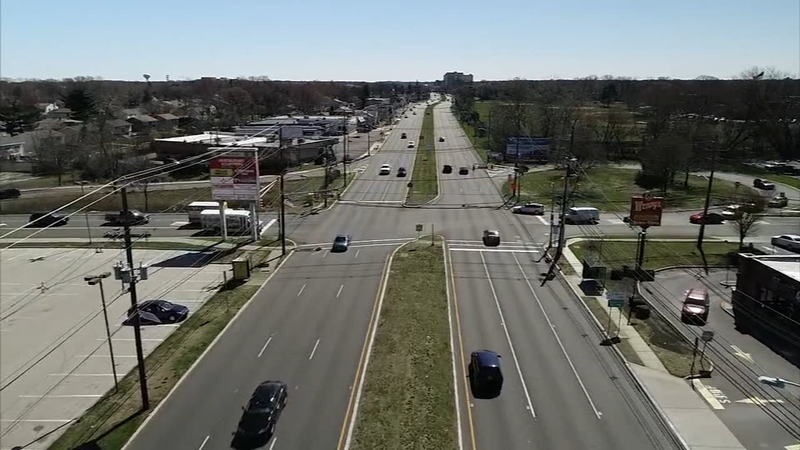 It's no April Fools Joke: New Jersey is going after drivers doing more than just texting and driving.

The effort is part of the new "U Drive. U Text. U Pay." campaign aimed at enforcing distracted driving rules across the Garden State.

Starting Monday and for the next three weeks, police officers will be looking for drivers doing things like adjusting their radios, messing with their navigation systems, even brushing their hair, or putting on makeup behind the wheel.

"Looking down, looking at what may appear to be your phone will have us look at you a little further," said Camden County Police Lt. Zsakhiem James.

Authorities say between 2011-2015 there were some 800,000 crashes caused by distracted driving statewide.

Some drivers say even though they know the rules, they still fall victim to the gadgets and gizmos in their cars.

"Looking down, checking, changing my stereo, I have done that before," said Valarie Hollingshead from Mays Landing.

Others not thrilled about the possibility of the hefty fines, which start at $200 to $400 for the first offense, $400 to $600 for the second offense, and $600 to $800 with points on your license with potential suspension for the third offense.

"We need that, too many people not paying attention," said Antwan Searles from Camden.