Girl, 10, electrocuted playing in lagoon with friends in Toms River 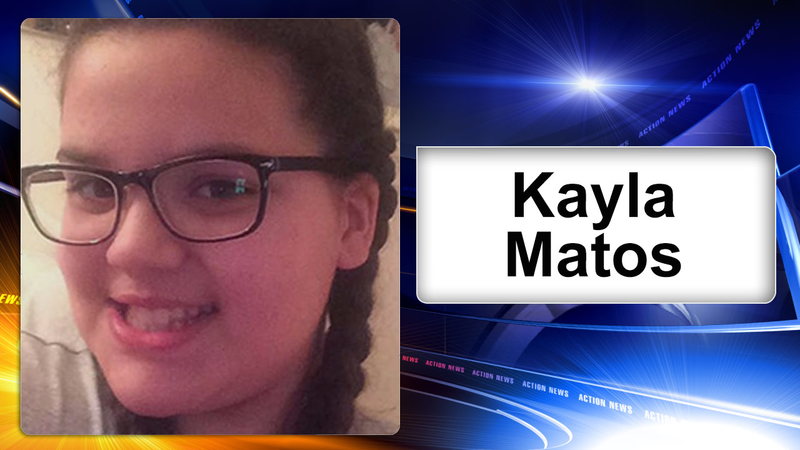 TOMS RIVER, N.J. (WPVI) -- A 10-year-old girl has died as a result of being electrocuted in a lagoon while visiting a friend in Toms River, New Jersey, police say.

Police were called to the house on the unit block of Tobago Avenue at 8:12 p.m. Saturday for the report of a possible electrocution of a girl.

Initial reports say the Kayla Matos and two friends were using an inflatable raft and swimming in the lagoon behind the home.

Two of the girls touched the rail to a metal boat lift. Police say the electric current appears to have energized the equipment causing the fatal injury.

The girls were wearing life-jackets and in the presence of adults, police say. 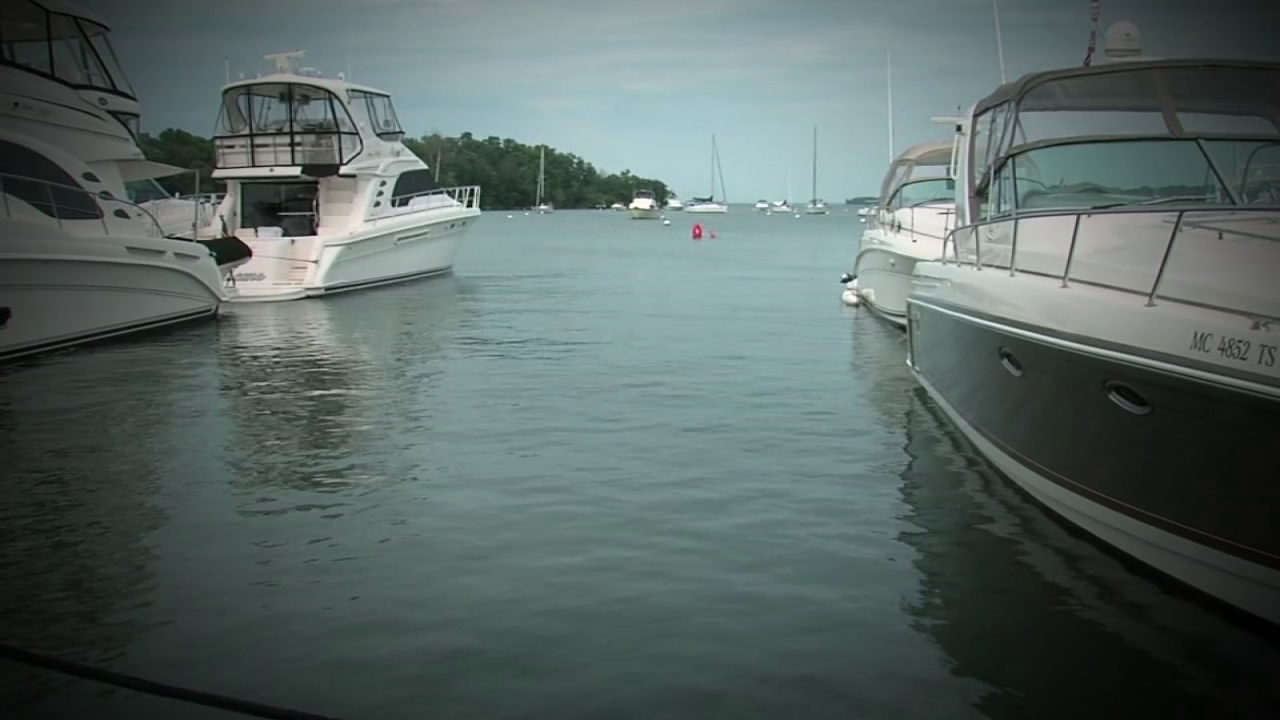 Teen's electrocution shows dock danger
The sudden death of a 19-year-old from Ohio has prompted a stark warning about a devastating danger.

Adults at the scene began CPR on the girl; arriving EMS units took over and then transported the child to the Community Medical Center in Toms River where she passed away Sunday morning.

The two other girls were evaluated at the scene and determined to not be injured.

Jessie Lopez, a relative of Kayla said, "It's like a nightmare we're living in. It's just not real. Just not real. She was just a little girl. She loved just simple things. She was very excited for a dance coming up. It's just very sad. She will be truly missed."

The death of a teenager in New Jersey has prompted warnings of electric shock drowning. ABC News' Steve Osunsami reports during Action News at noon on June 19, 2017.

Elsewhere on the same weekend, a 19-year-old man was also fatally shocked.

It happened in Put-in-Bay, Ohio.

Officials say he was electrocuted by electrical current near his family's boat.

After two tragedies around boats and water this weekend, Action News traveled to Penn's Landing Marina to ask Dock Master Jim Picuri his advice on how to prevent such accidents.

"We don't allow anybody in the water.... " said Picuri. "(You) can't sit on the dock dangling your feet. We don't allow Jet Skis (because) they create wakes and splash up," creating a potential hazard.

Picuri says anyone using electrical equipment around their boats should make sure circuit breakers are turned off before power cords are plugged in.

Only after the cord is connected should the breaker be turned on.

Above all, Picuri advises, stay aware and observant when using or connecting electrical equipment in or around docks or boats.