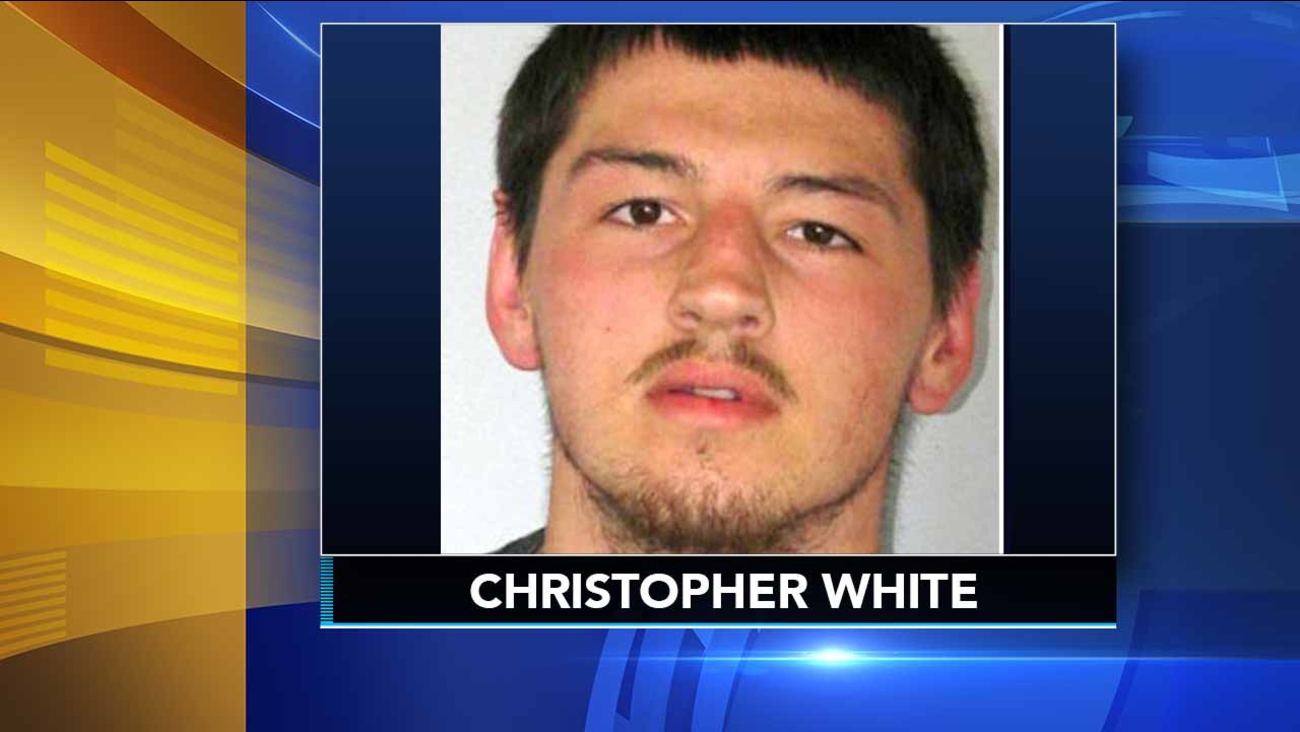 MOUNT HOLLY, N.J. -- A man who helped lure a 17-year-old girl to a motel for a babysitting job and made her work as a prostitute for 10 days has been sentenced to 13 years in prison.

Christopher White will also have to register as a sex offender and will be on lifetime parole supervision under the sentence imposed Friday. The 20-year-old Eastampton man had pleaded guilty in February to human trafficking and promoting prostitution of a minor.

Authorities say White and his then-girlfriend lured the teen to a motel room in October 2016, asking her to babysit the girlfriend's two young children. Instead, they gave her methamphetamine, forced her to have sex with several men and threatened to beat her if she left.