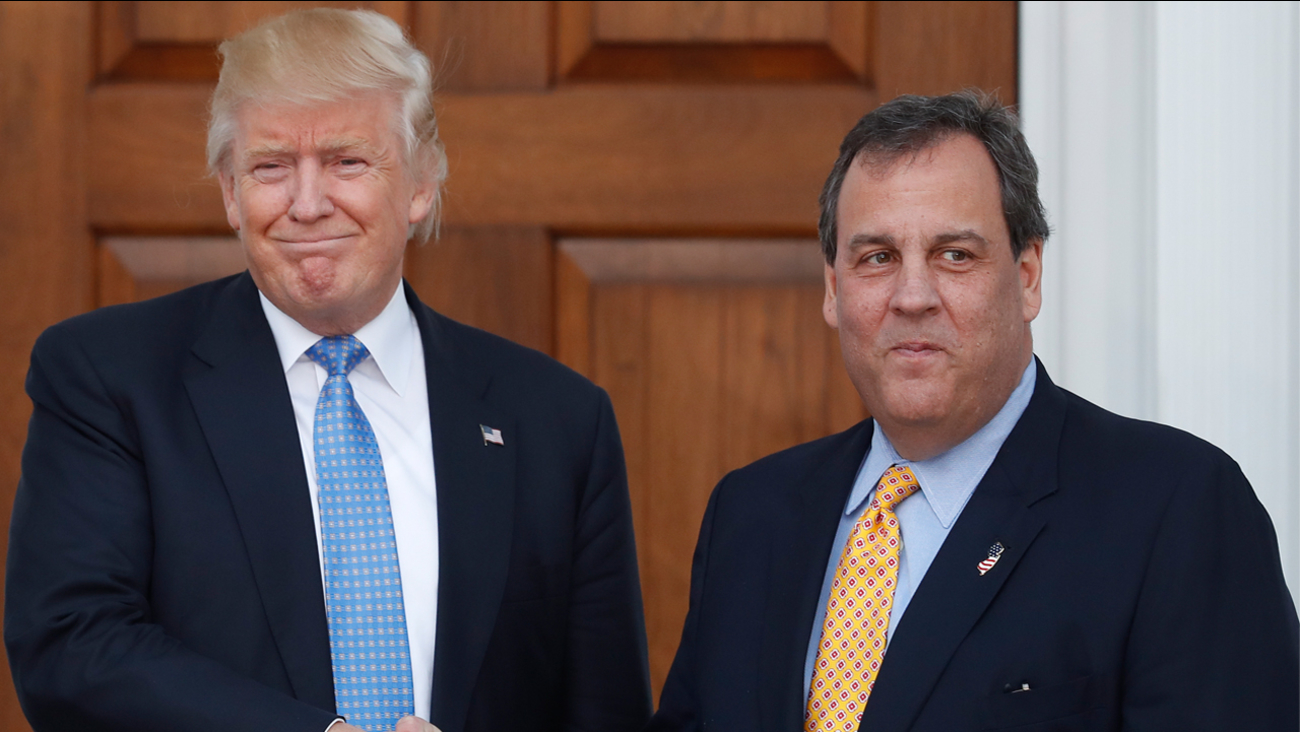 The Republican governor made the comment Sunday on CNN's "State of the Union" show.

Christie is a close political ally of Trump, who arrived in New Jersey on Friday afternoon for a 17-day trip to his private golf club in Bedminster.

Christie said the president is welcome "any time he wants" at the residence at Island Beach State Park. But it's not clear if Trump plans to take him up on the offer.

Christie made international headlines after he was photographed enjoying the beach with his family while the park was shuttered during the three-day shutdown in July.