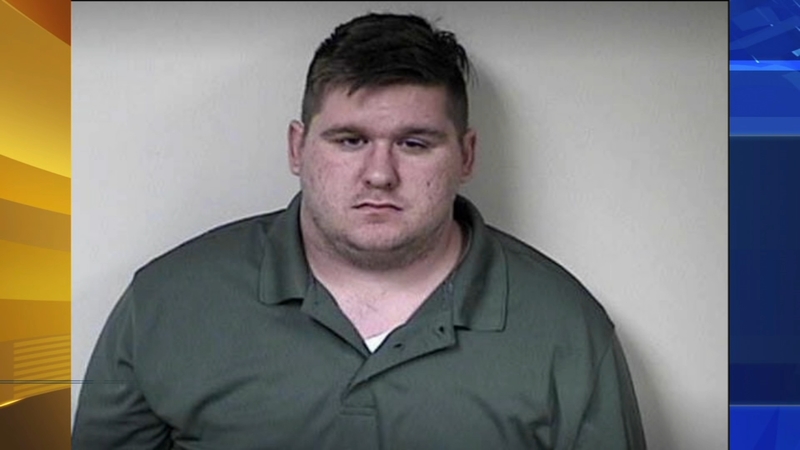 HAMILTON TWP., N.J. (WPVI) -- A school bus driver from Atlantic County has been charged with sexual assault after police say he inappropriately touched a student.

The school district says he was a third party contractor for an outside bus service.

Police say an investigation revealed the incident happened on a bus he was operating.

McArdle was arrested Friday and charged with 2nd Degree Sexual Assault and 2nd Degree Endangering the Welfare of a Child.

He was being held at the Atlantic County Justice Facility.