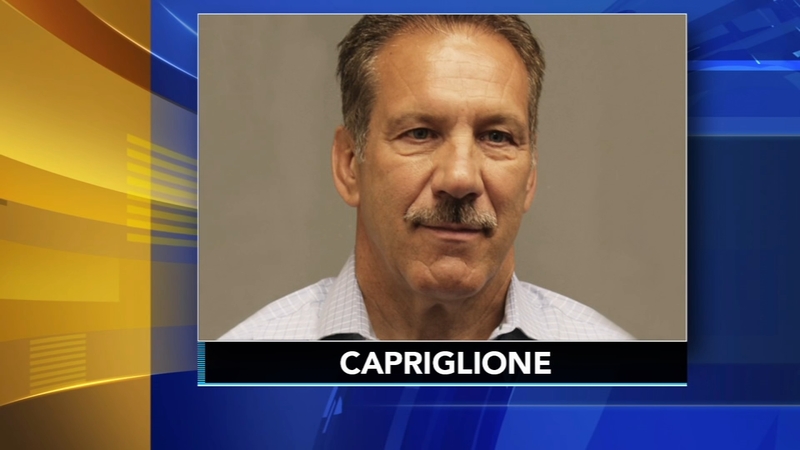 NEWPORT, Del. (WPVI) -- The former police chief of Newport, Delaware has been sentenced to one year probation for crashing his departmental vehicle into another car in the police lot, then trying to cover it up.

Michael Capriglione was sentenced on Thursday after pleading guilty to several charges, including official misconduct, back in February.

Authorities say the former chief ordered surveillance video of the incident be deleted after the crash.