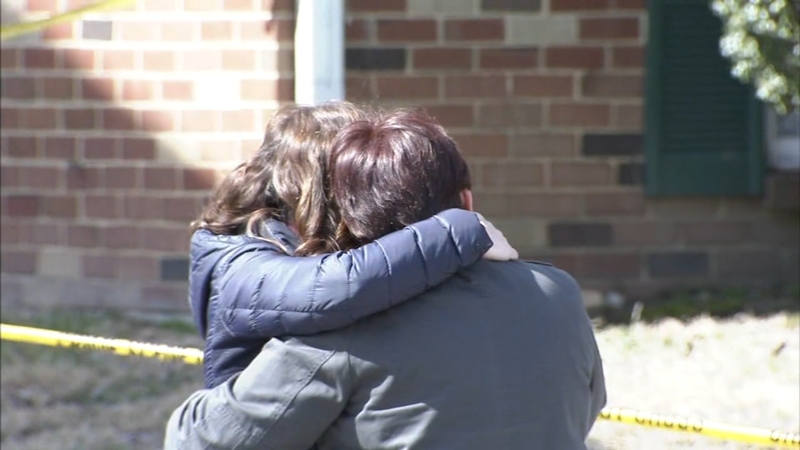 NEWPORT, Del. (WPVI) -- On Wednesday morning we spoke with Andrea Bender of Newport. She had spent most of her day crying and embracing hugs.

She confirms her sister, 45-year-old Laura Connell and Laura's 17-month-old son, were the two people found dead in Newport, Delaware earlier in the day.

Bender says she was the one to make the grim discovery around 9 a.m. in building 106 at the Stonehurst Garden Apartments

Bender says she called 911 and a huge response from police followed.

Bender says her sister and her sister's son were found dead in their 3rd-floor apartment.

As for a potential motive, Bender said to us Connell was going through a custody battle with the boy's father.

She says her sister had recently lost custody of her son. On Wednesday Connell was supposed to give her son to his father full time, who lives in Texas.

We have confirmed this information with courts in Texas.

New Castle County police say they are not looking for any suspects.