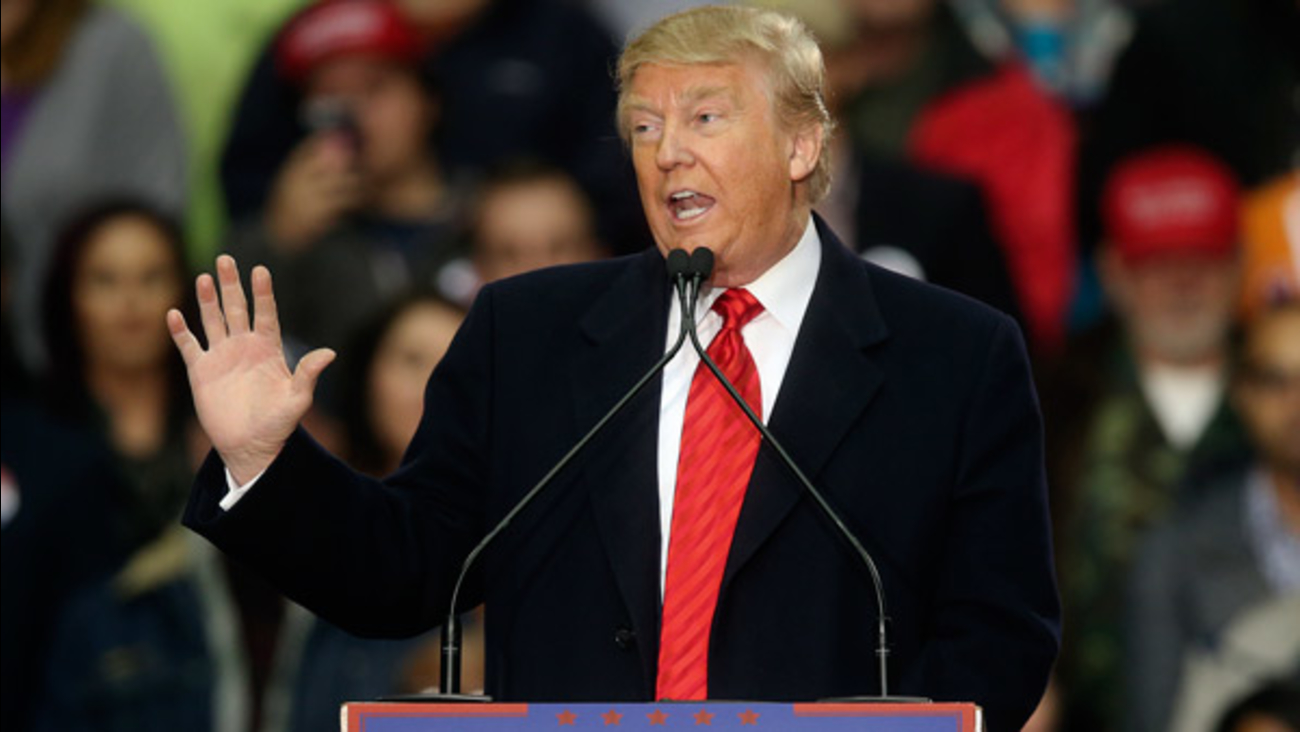 AP
NEW YORK -- Donald Trump and Univision said Thursday they have resolved the lawsuit that the Republican presidential contender filed after the company decided last summer not to broadcast the Miss Universe and Miss USA pageants.

Trump owned the pageants at the time, and has since sold them. Univision dropped plans to televise the contests following remarks Trump made about Mexicans during the announcement of his presidential candidacy. The New York developer, making a promise to build a wall on the nation's Southern border, had said that Mexicans had sent some criminals illegally into the U.S.

Univision claimed Trump had "offended millions" with his comments. Trump fired back with a $500 million lawsuit claiming the Spanish-language broadcaster unjustly broke a contract.

Trump said the two sides had amicably resolved their differences, and neither side gave details about the settlement.

Trump said that he had known Univision's president and CEO, Randy Falco, for two decades and "I'm glad we are able to put these differences behind us."