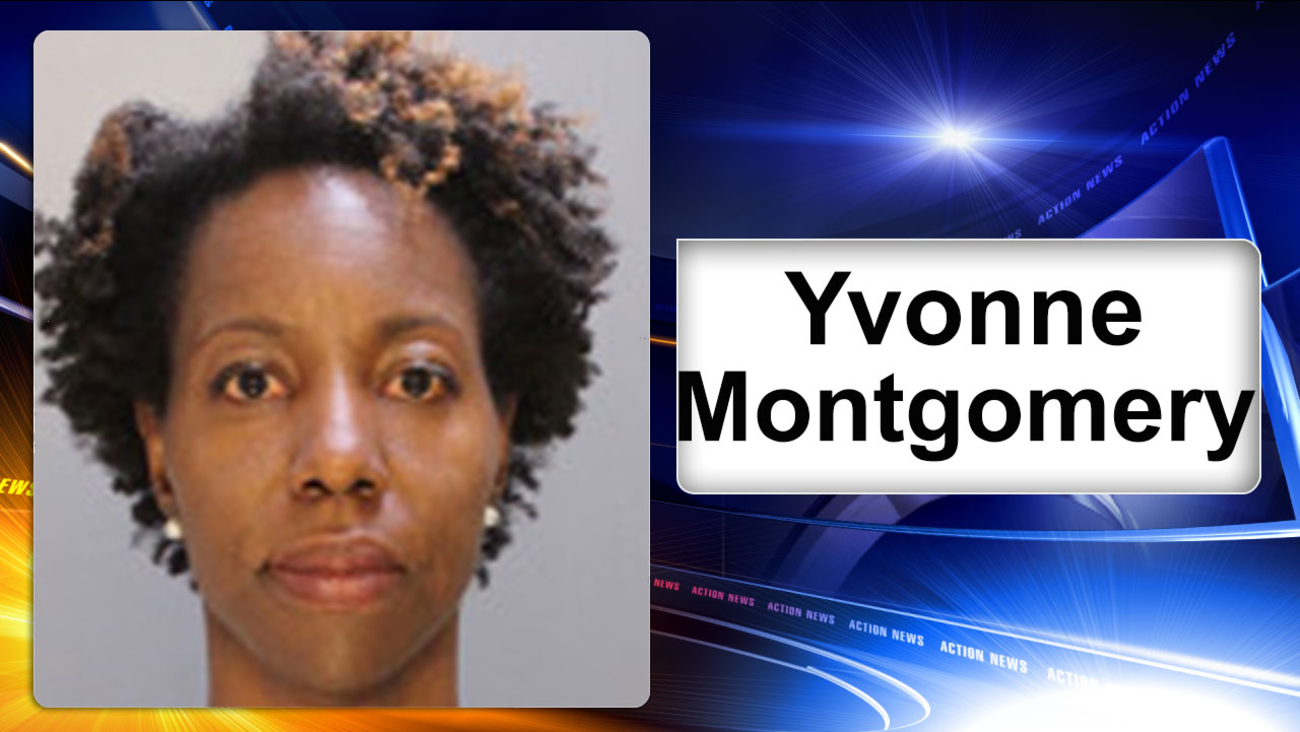 CENTER CITY -- Police have arrested a 47-year-old woman for allegedly throwing coffee on a woman, and then punching her outside a Starbucks in Center City, Philadelphia.

The incident happened on April 25 at the Starbucks at 1600 Arch Street.

Police say Yvonne Montgomery of Wyncote, Pennsylvania, turned herself into Central Detectives on May 24.

Montgomery was involved in an altercation with a 54-year-old woman inside the coffee shop.

Philadelphia police are searching for a woman who viciously attacked another woman outside a Starbucks in Center City Monday morning.

Police say during the altercation, Montgomery threw a coffee stirrer at the victim.

The two women then went outside, and that's when Montgomery allegedly threw a cup of coffee in the victim's face.

Police say Montgomery then punched the woman in her face and body.

She then grabbed the victim by the hair, and pulled her to the ground, where she continued to punch her, police say.

A witness walking by the scene, separated the two women.

Montgomery is charged with terroristic threats, simple assault and other disorderly conduct-fighting.