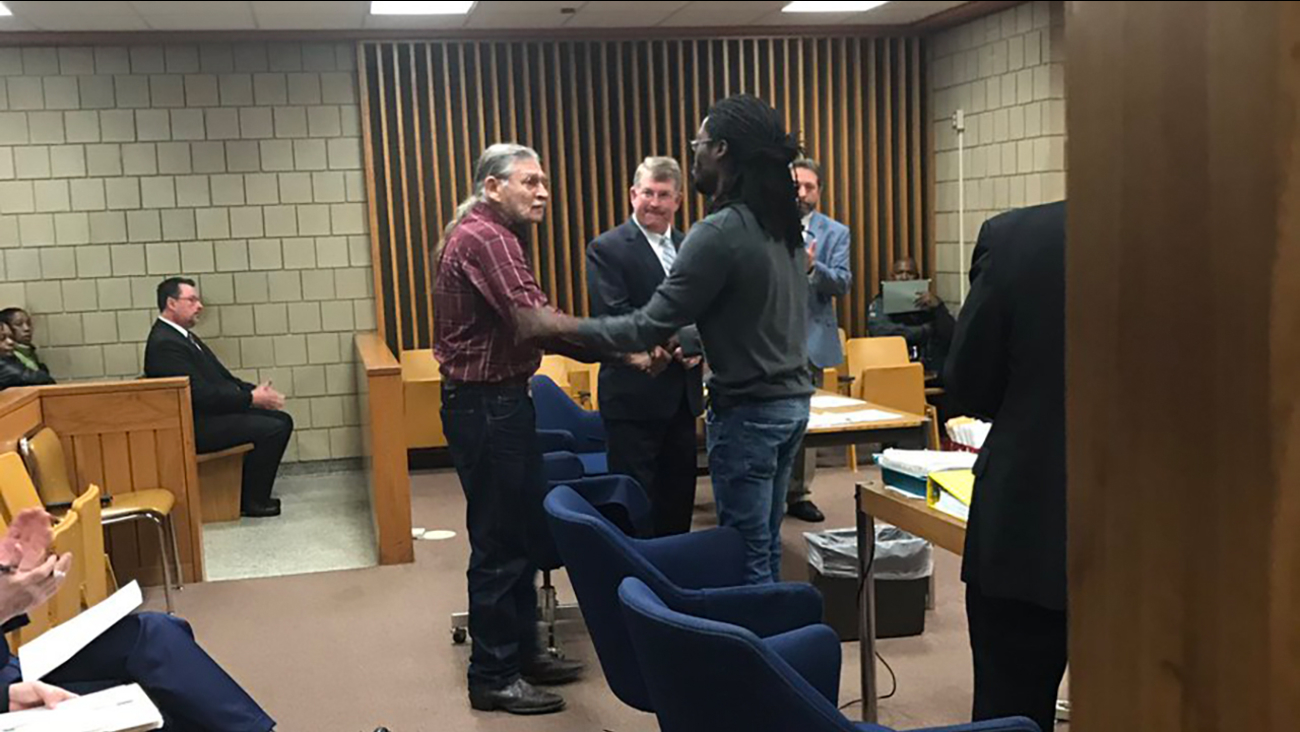 FAYETTEVILLE, North Carolina -- The man accused of punching a protester at a Donald Trump rally in Fayetteville apologized to the victim in court Wednesday.

John Franklin McGraw, 79, is accused of hitting Rakeem Jones as Cumberland County sheriff's deputies were removing Jones from the Trump rally in Fayetteville on March 9. As Jones walked up the stairs, a man with a ponytail and wearing a hat is clearly seen from several camera angles punching Jones in the face.

The man who punched the protestor is punched from behind.

McCraw is charged with assault and battery, disorderly conduct and communicating a threat.

Wednesday, McGraw pleaded "no contest" to all charges.

Both McGraw and Jones were present in court Wednesday morning. McGraw's defense team insisted the assault was not based on race.

Both McGraw and the victim, Rakeem Jones are present in court. @ABC11_WTVD pic.twitter.com/ryguJWq9JQ

McGraw issued an apology to Jones, which was met with applause from those in the courtroom.

"You and me have to heal our country," McGraw told Jones. 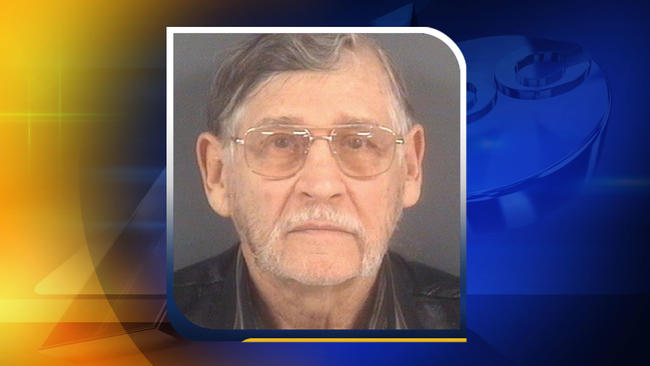