1 of 2 men shot in Wilmington has died 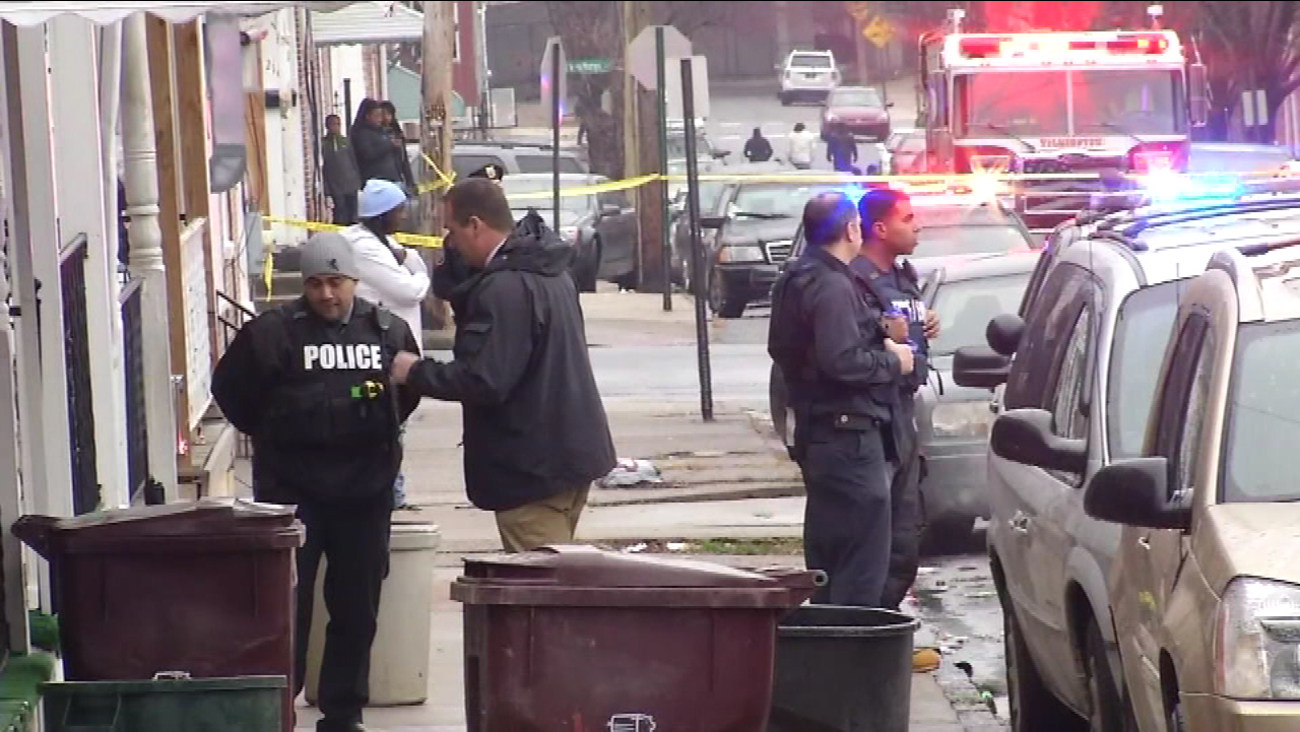 WILMINGTON, Del. (WPVI) -- One of the men who was found shot in Wilmington, Delaware on Friday has died.

Police say the 21-year-old victim was found in the 1200 block of Elm Street with a gunshot wound to the head.

He was taken to the hospital in critical condition, but did not survive.

While on that scene, police say they were notified of a second victim in the area of 2nd and N. Jackson streets.

He was last reported to be in stable condition.

Investigators say both were shot in the 200 block of S. Harrison Street.