WPVI
WEST MT. AIRY (WPVI) -- Philadelphia police have arrested two of the four suspects who were caught on camera in an attempted home invasion in West Mt. Airy.

27-year-old Alonzo Wallace and 30-year-old Reggie Reid were both taken into custody. They are charged with Burglary, Attempt Robbery, Aggravated Assault and related offenses.

Two other men remain at large.

Police say the 32-year-old resident heard a knock on his door.

He checked his surveillance video and determined he did not know the man who was knocking on his door.

The victim slightly opened his front door in an attempt to determine who it was.

When the victim opened the door, a second male suspect approached the door armed with a shotgun.

Two additional suspects could be seen on surveillance cameras joining the two suspects. 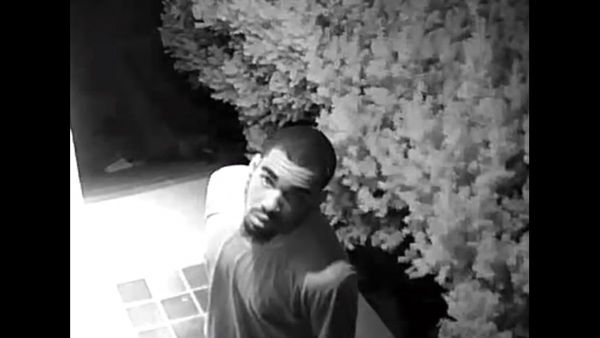 PHOTOS: Suspects in West Mt. Airy home invasion
Philadelphia police are searching for four suspects who were caught on camera in an attempted home invasion in West Mount Airy.

All four armed suspects attempted to gain entry into the home.

After failing to break in, police say all the suspects fled the area in an unknown direction.

Anyone with information on the remaining two suspects is urged to contact Northwest Detectives at 215-686-3353.

The remainder two offenders have not been arrested at this time. Anyone with information on their whereabouts is asked to contact Northwest Detectives at 215-686-3353. 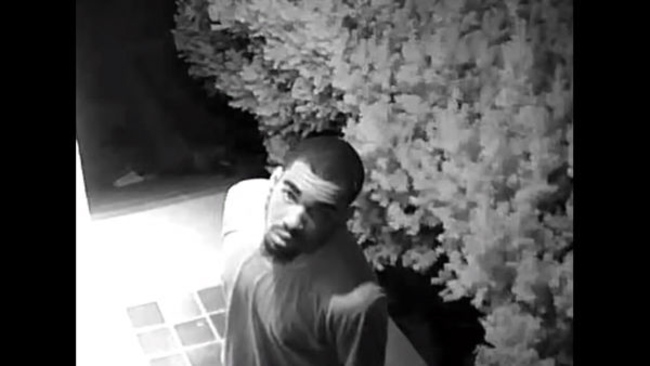