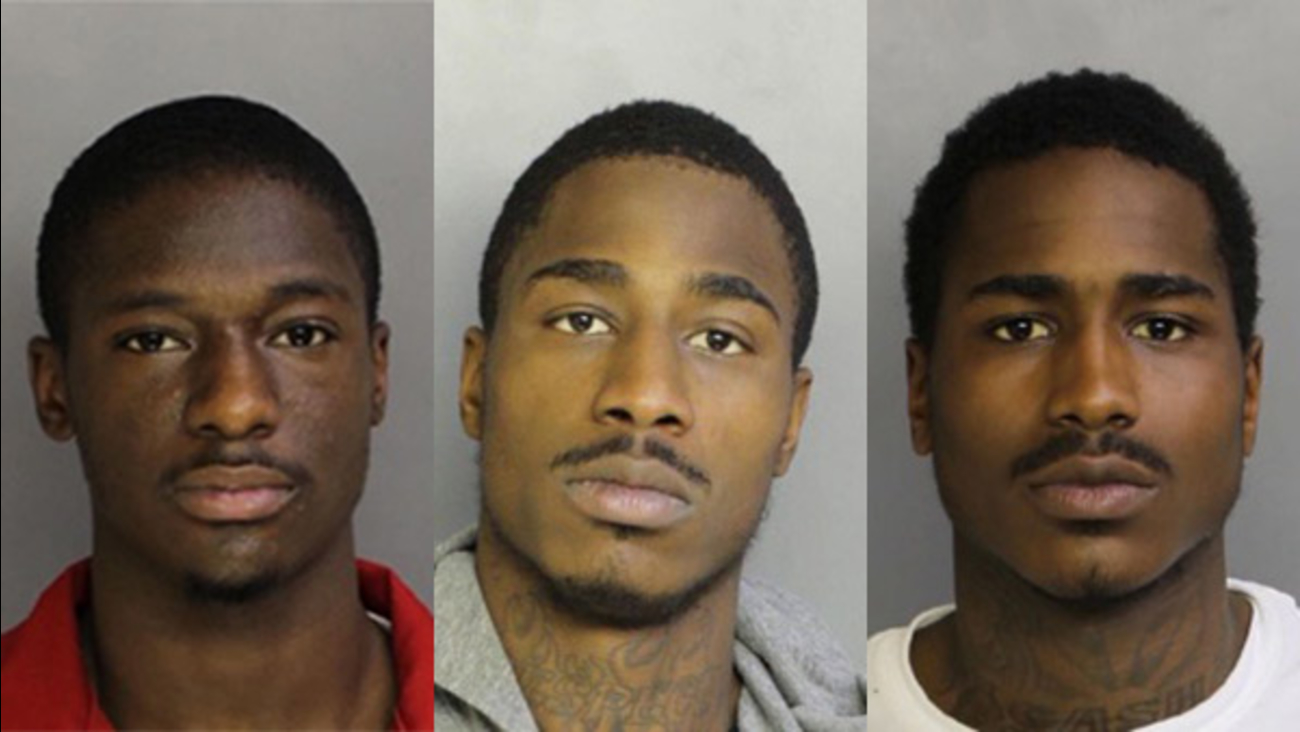 The investigation began after the victim, 30-year-old Keithon Majors, arrived in a vehicle at the Lukoil station on the 600 block of Ridge Pike around 9 p.m.

The Montgomery County District Attorney's office said Majors was shot a few miles away, in the 1200 block of Locust Street in Norristown.

Investigators say someone walked up to the car and opened fire.

Majors was taken to Mercy Suburban Hospital where he later died.

The D.A.'s office said investigators found casings and other evidence at the scene.

A preliminary hearing is set for March 28.