Co-worker will stand trial in death of Philadelphia child advocate 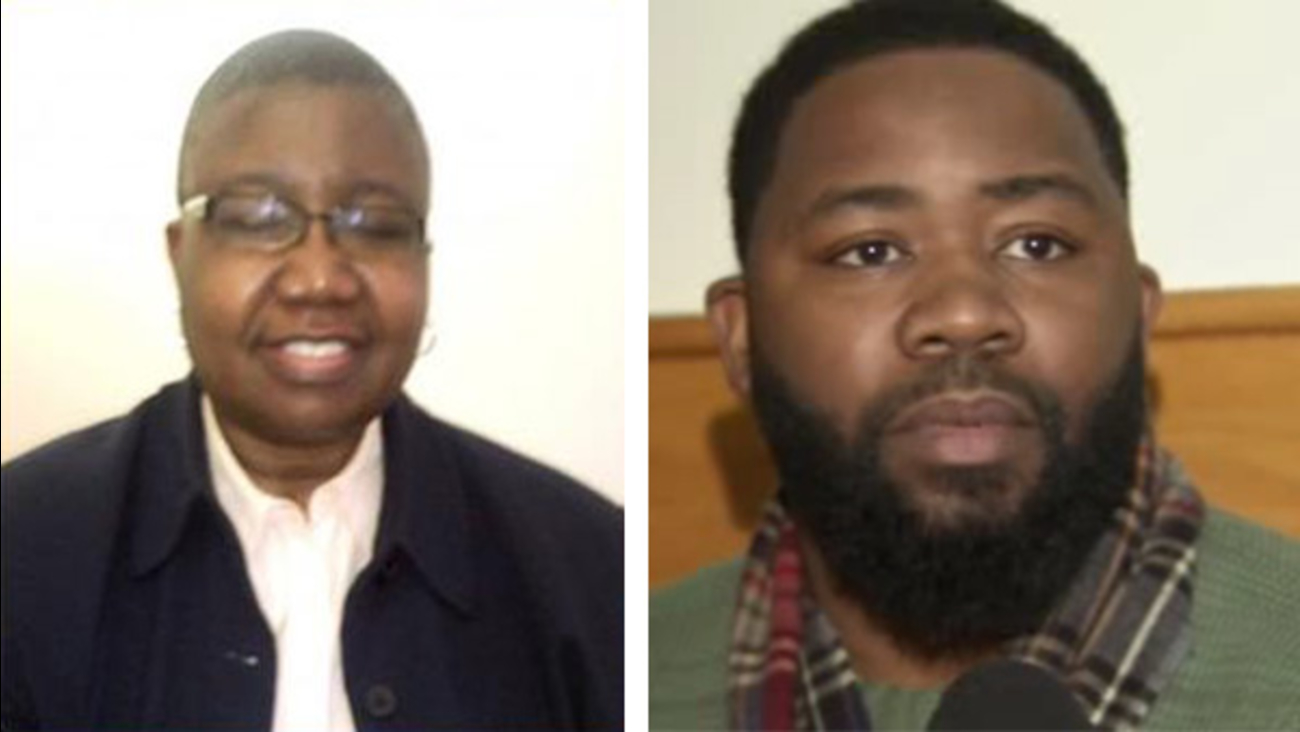 NORTH PHILADELPHIA (WPVI) -- A man accused of killing his supervisor as she waited for a bus because he feared she would out him as a thief has been ordered to stand trial on a first-degree murder charge.

Randolph Sanders waived a preliminary hearing Wednesday. He is charged in the death of 56-year-old Kim Jones.

Police say the 36-year-old Sanders was suspected of misusing about $40,000 in funds at the human services agency where he had been hired by Jones.

Authorities say they examined surveillance video to identify the person seen stalking and killing Jones in North Philadelphia on the morning of Jan. 13. They say they linked Sanders to the crime through his vehicle and that he later confessed.

Defense lawyer Michael Coard says his client has no prior arrests and is presumed innocent.