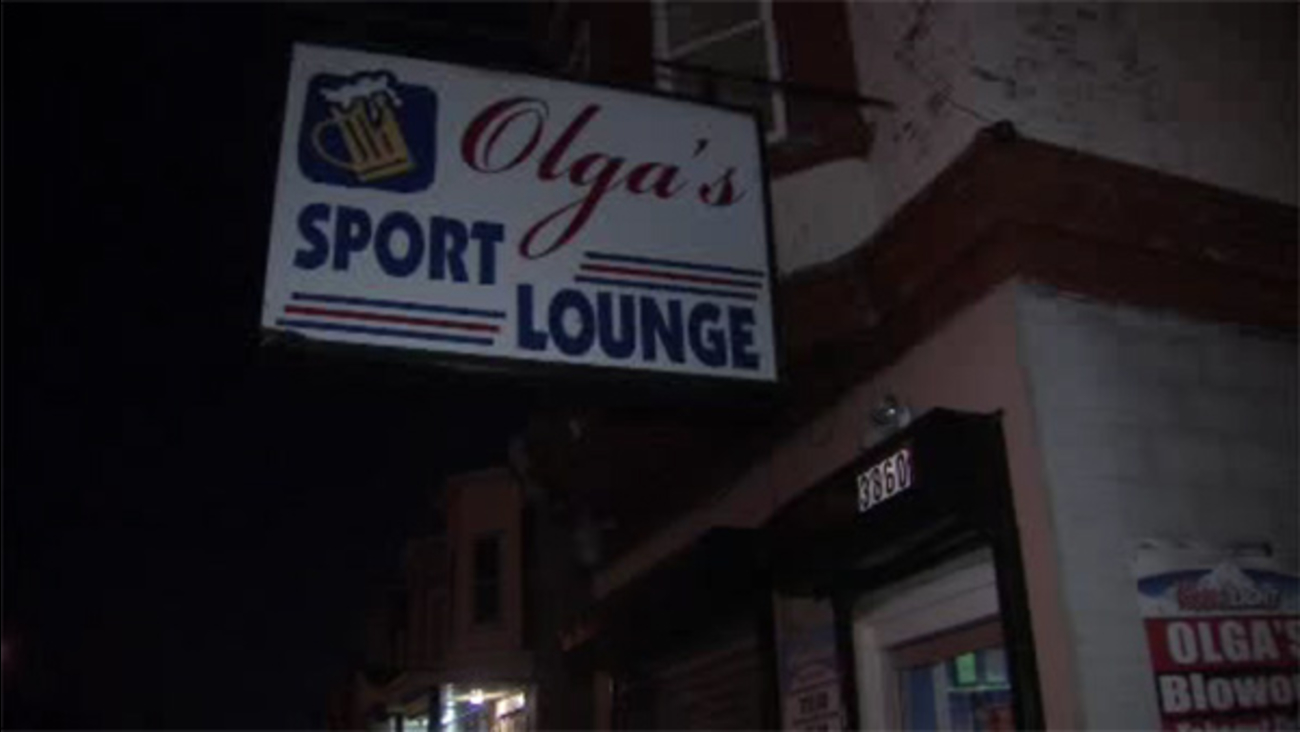 NORTH PHILADELPHIA (WPVI) -- Police have released surveillance video of two men wanted for an armed robbery inside a bar in North Philadelphia.

Police say the two suspects were inside the bar for 10 minutes before approaching the 50 year-old victim, who was sitting at the bar.

The suspects can be seen surrounding the victim before placing a handgun against the man's back.

They went through his pockets and stole several items before the man fought back and tried to push them away.

Both robbers then fled the scene in an unknown direction.

No word on exactly how much the suspects got away with.

Police describe the first suspect as a black or Hispanic male, 20 years-old, 5'10" tall with a medium build. He was wearing dark clothing, and a half mask covering his face.

The second suspect is described as black or Hispanic male, 20 years-old, 5'8 tall with a medium build. He was wearing dark clothing and armed with a handgun.