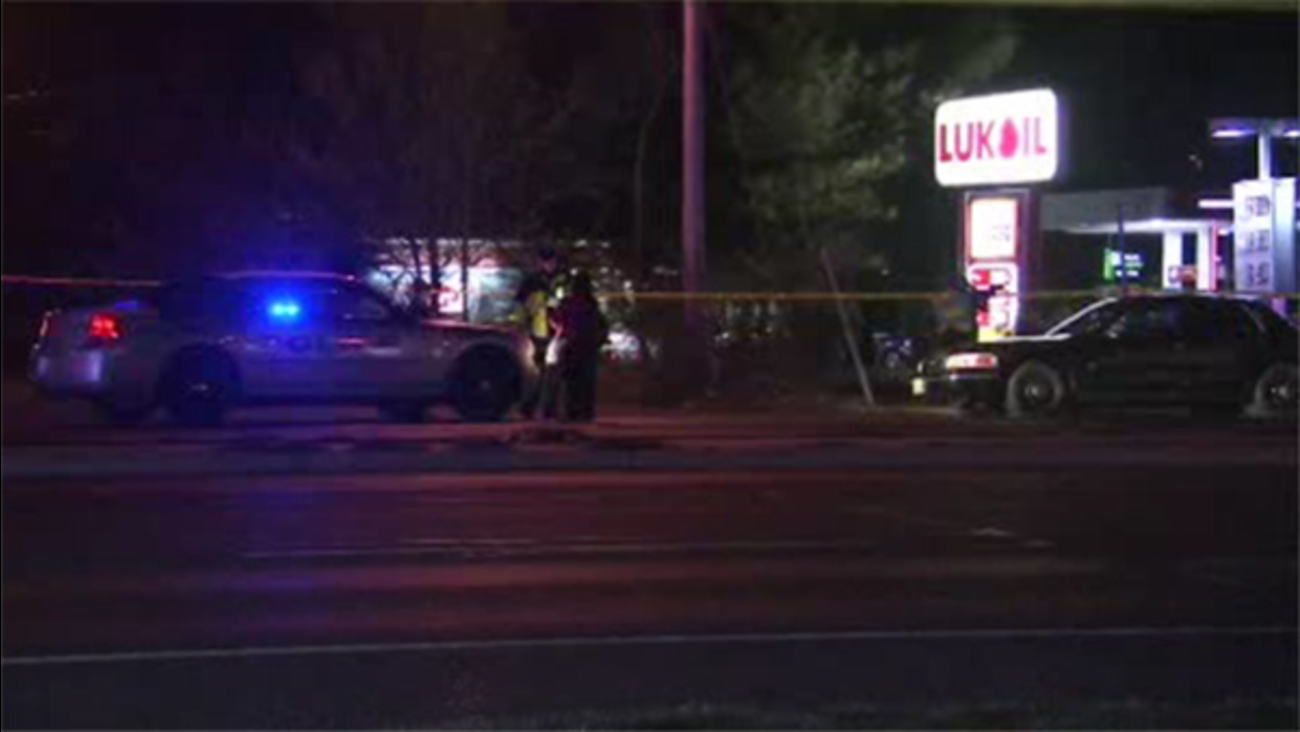 He is identified as 51-year-old Marco Banegas of Pleasantville, N.J.

The fatal accident happened just before 10:00 p.m. Wednesday on the Black Horse Pike in the area of Risley Commons.

Police say a 2009 Chevy Malibu was travelling east on the Black Horse Pike when the driver struck Banegas after a near miss by another vehicle.

Banegas was pronounced dead at the scene.

The roadway was closed for approximately 3 hours while the crash was investigated and cleared.