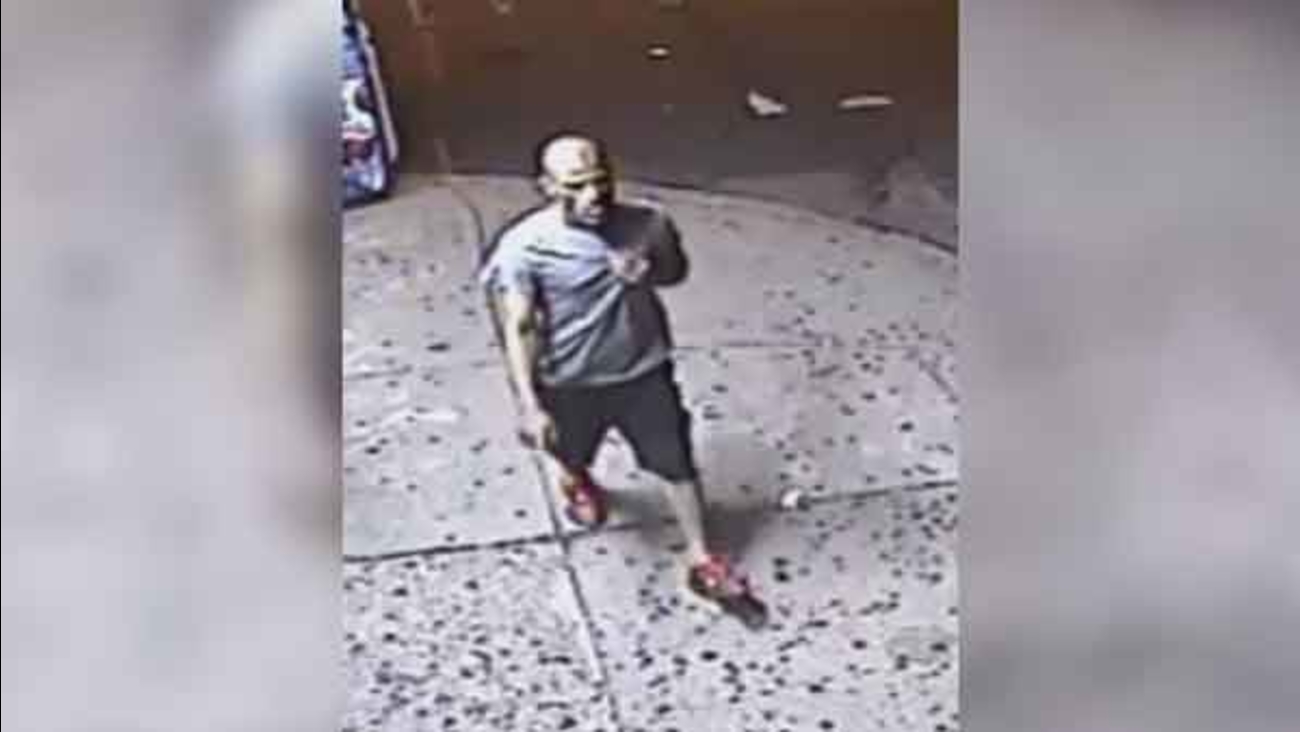 Philadelphia police are searching for a suspect wanted in connection with several burglaries in the city's Kensington section.

KENSINGTON (WPVI) -- Philadelphia police are looking for a suspect wanted in connection with several burglaries in the city's Kensington section.

The first incident happened back on May 24 at the China House restaurant on the 3100 block of G Street.

Police say the burglar broke into the restaurant by pushing an air conditioning unit out of a second floor window.

Surveillance video then caught the man stealing cash from the register as well as numerous cartons of cigarettes from behind the counter before fleeing the scene.


The second incident happened on July 2 at a grocery store on the 2700 block of Emerald Street.

This time, police say he climbed up a side wall to a second floor window and then broke through a wall.

The suspect then ransacked the business and once again took an undetermined amount of money and several cartons of cigarettes.


Police also believe this suspect may be responsible for a third burglary at another Chinese restaurant in Port Richmond.

The suspect is described as a white or Hispanic male, bald with a light beard.