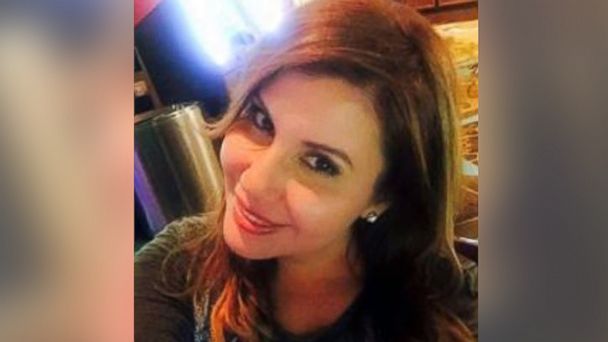 Authorities in California found the remains of a former reality TV star in a shallow grave after she left a birthday party early Sunday morning and never returned home.

Lisa Marie Naegle, 36, who worked as a nurse and was a contestant on the reality TV show "Bridalplasty" in 2010, where she vied for a chance to win a plastic surgery makeover before her wedding to Derek Harryman.

Officials said Naegle was killed early Sunday morning after leaving the party with one of her nursing students, Jackie Jerome Rogers, 34. He was arrested on suspicion of murder and is being held in lieu of a $2 million bond.

Harryman, who wed Naegle one year after her "Bridalplasty" appearance, said he last heard from his wife via text message after the party around 2:30 a.m. Sunday to say she was getting food and on her way home.

Naegle's family members reported her missing earlier this week and started their own investigation into her disappearance. The family secured surveillance video from the night of the party that showed Naegle getting into an SUV and leaving with Rogers.

The family said that when Rogers was confronted, he denied leaving the party with her.

"I feel like this man had something to hide," Naegle's sister, Danielle Naegle-Kaimona, told ABC News. "Why didn't he tell us and be forthcoming, knowing that every one of us just wants her home? That's what I don't understand."

Police said they were led to Naegle's body after Rogers confessed that he buried her in the backyard of his home. His car has been impounded and is being searched for evidence.