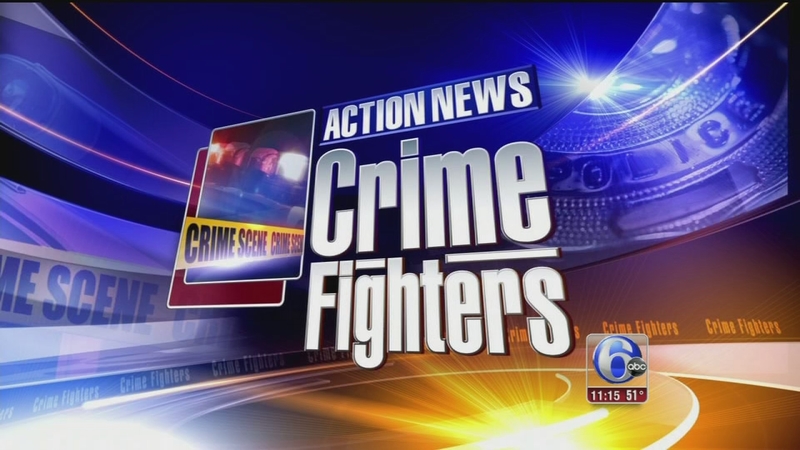 Thanks to tips from you, our viewers, two cases featured in our Crime Fighters series have been solved, helping families get justice for their loved ones.

A Germantown serial rapist is behind bars thanks to an anonymous tip call to the Citizens Crime Commission.

Those tips led to the arrest and conviction of 25-year-old Antuane Brown.

In one case, Brown was seen on surveillance video riding a bicycle around just before the attack.

He faces a possible 320 years in prison when he is sentenced in February 2016.

Another tip led to two arrests in connection with a violent home invasion in Chester County.

Twenty-seven-year-old Zachary Hails and 24-year-old John Reeves are awaiting trial for the attack on an 81-year-old Korean War veteran back in July.

Police say Reeves burst into the home, stole cash and other items and then allegedly punched the man several times.

The two fled in Hail's car.

Hail allegedly targeted the victim after doing some repair work for him.

The Citizens Crime Commission says there are two reasons why the anonymous system works.

"Why it works is because we don't ask who they are, that's number one. Number two it's the money OK," said Montecalvo. "If that's what it takes to be called we don't care as long as we get the perpetrators off the streets."