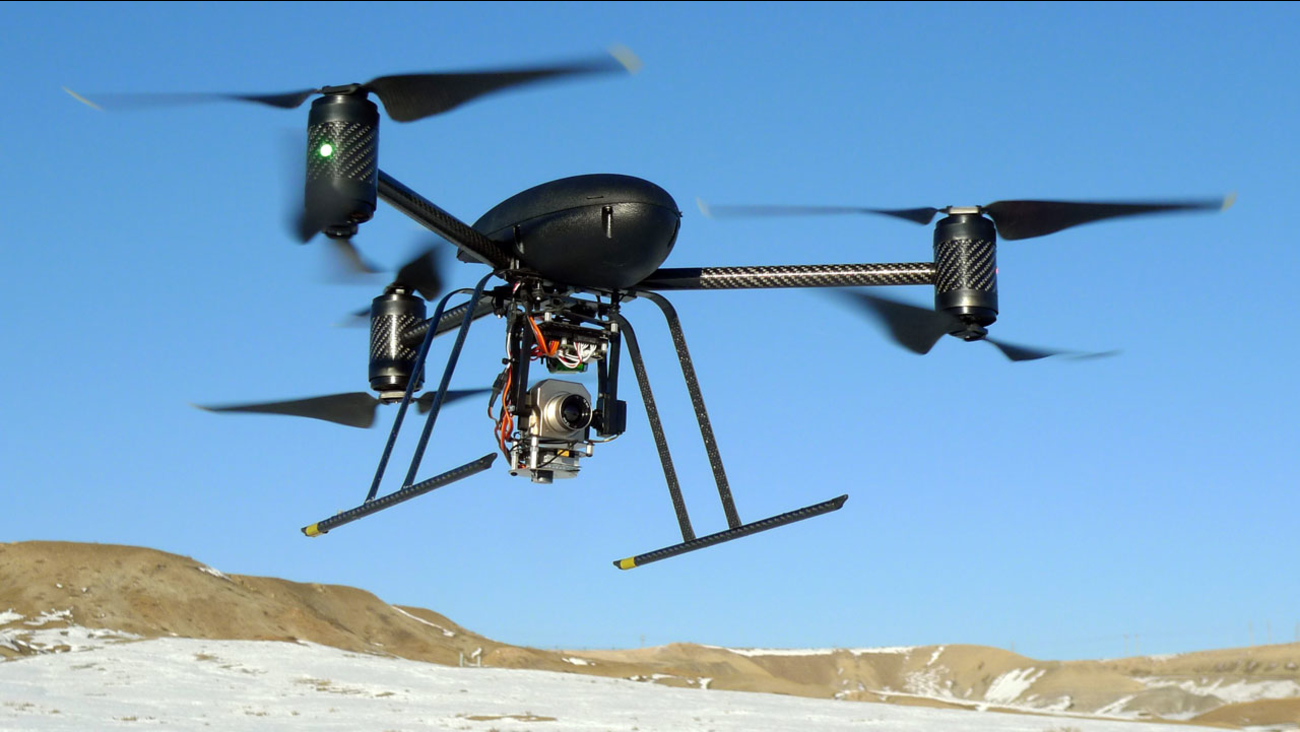 MANSFIELD, Ohio -- A drone dropped a package of drugs into a prison yard while inmates were outside, sparking a fight, prison officials said.

The package was dropped July 29 at the Mansfield Correctional Institution, about 65 miles southwest of Cleveland. It contained almost a quarter of an ounce of heroin, over 2 ounces of marijuana and more than 5 ounces of tobacco, JoEllen Smith, a spokeswoman for the Department of Rehabilitation and Correction, told the Mansfield News Journal.

Smith said there have been other instances of drones breaching security and the agency is taking steps to increase awareness and improve drone detection.

Two corrections officers called for assistance and ordered the inmates to stop fighting, according to the department. They used pepper spray to control the fight.

About 75 inmates in the north recreation yard and 130 on the south recreation yard were taken to the gyms, where they were strip-searched, run through a cell sensor and checked by a clinic. The nine people involved in the fight were placed in solitary confinement. No staff members or inmates were injured, the department said.