Families speak out after bodies found in Strawberry Mansion garage 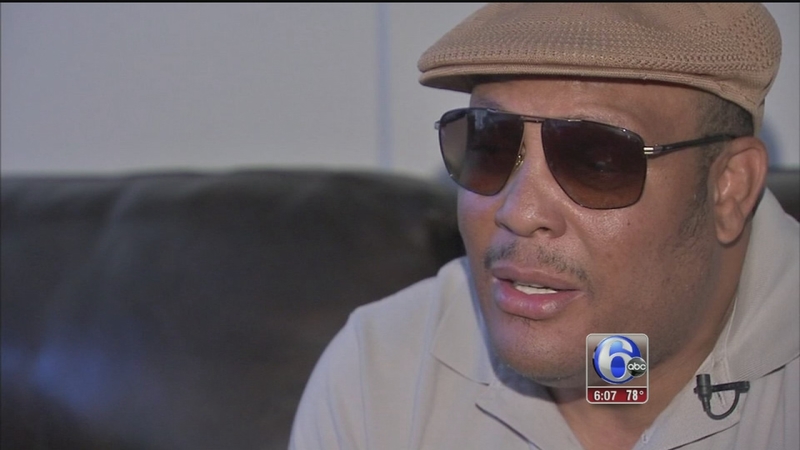 VIDEO: Families speak out after bodies found in garage

STRAWBERRY MANSION (WPVI) -- Earlier this week three decomposing bodies were discovered in a garage around the corner from a funeral home in Philadelphia's Strawberry Mansion section.

Now relatives of two of the victims are speaking to Action News.

"My grandfather lived 90 years... almost 90 years on this earth, and you put him in a garage," said Edward Nelson.

He is outraged, angered his grandfather, Leon Nelson, was thrown in a garage like a piece of trash to rot.

The 89-year-old died on August 11th. The family had a service two days later, but says the owner of Powell Mortuary Services, Janet Powell Dailey, told them "they couldn't crack the grave" because of non-payment, even though the family says it had an insurance policy.

Edward says, "We offered to pay. She said no, she's waiting on the check."

Two weeks later Nelson and two others were found badly decomposed in the garage. Yesterday relatives laid him to rest.

"You could literally smell my grandfather coming out of the hearse," Edward said.

Donnie Andrews has a similar story. He explains, "She lied. That's what it looks like. But I'm pretty sure there will be more investigation into this and we will get to the bottom of it."

Andrews' uncle Albert was also found in the garage. He died late last month. And his daughters, who live out of state, say Powell Dailey told them he'd had been cremated on July 30th.

"Ms. Powell has been in my family forever. She buried my uncle's siblings and this is unfortunate," Andrews said.

State officials tell Action News that Powell Mortuary Services has been operating with an expired license since 2012 and was recently cited.

"I pray that my mother is there when they put the cuffs on her," said Edward Nelson.

State officials also say the Price Funeral home has been operating with an expired license since 2012. Attempts to reach Price have been unsuccessful.

Both families, however, say Price has been nothing but professional and helpful to the families. 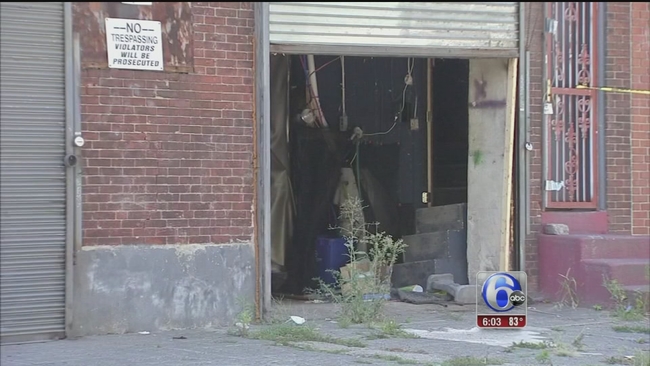