Friend charged as adult in shooting death of Kensington teen 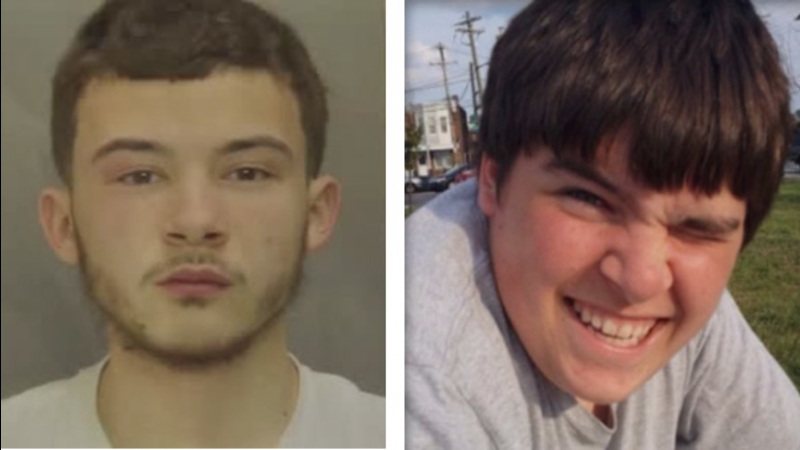 KENSINGTON (WPVI) -- A Kensington teenager has died after being shot last week and authorities have identified the victim's friend as the suspect charged in his murder.

The shooting happened last Thursday afternoon at a home on the 2100 block of East Susquehanna Avenue in Kensington.

Medics rushed Becker to Hahnemann University Hospital, where he later succumbed to his injuries.

The day of the shooting, the boys were home from school because of the snow storm.

Oberholtzer told police that he found the gun in the street and that the teens were playing with it.

"He wasn't selfish. He loved his friends, his family - he was a caring kid," said James Becker Jr., victim's father.

Becker's family and friends have put together a photo collage to help commemorate his memory and to try to help his grief stricken father cope.

"It's something we did every night before he went to bed. I would go in his room and say, 'Goodnight buddy - love you,' and he'd say, 'I love you dad," said Becker Jr.

Police say even though all signs are that it was an accident, the charge will still be murder.

"He's saying that he found the gun loaded, he took the clip out and he thought there were no more bullets in it but there was one obviously in the chamber and that ultimately killed his friend," said Capt. James Clark, Philadelphia Police.

Oberholtzer has been charged as an adult with a general count of murder. The district attorney has not yet determined which degree.