Joey Merlino headed back to prison 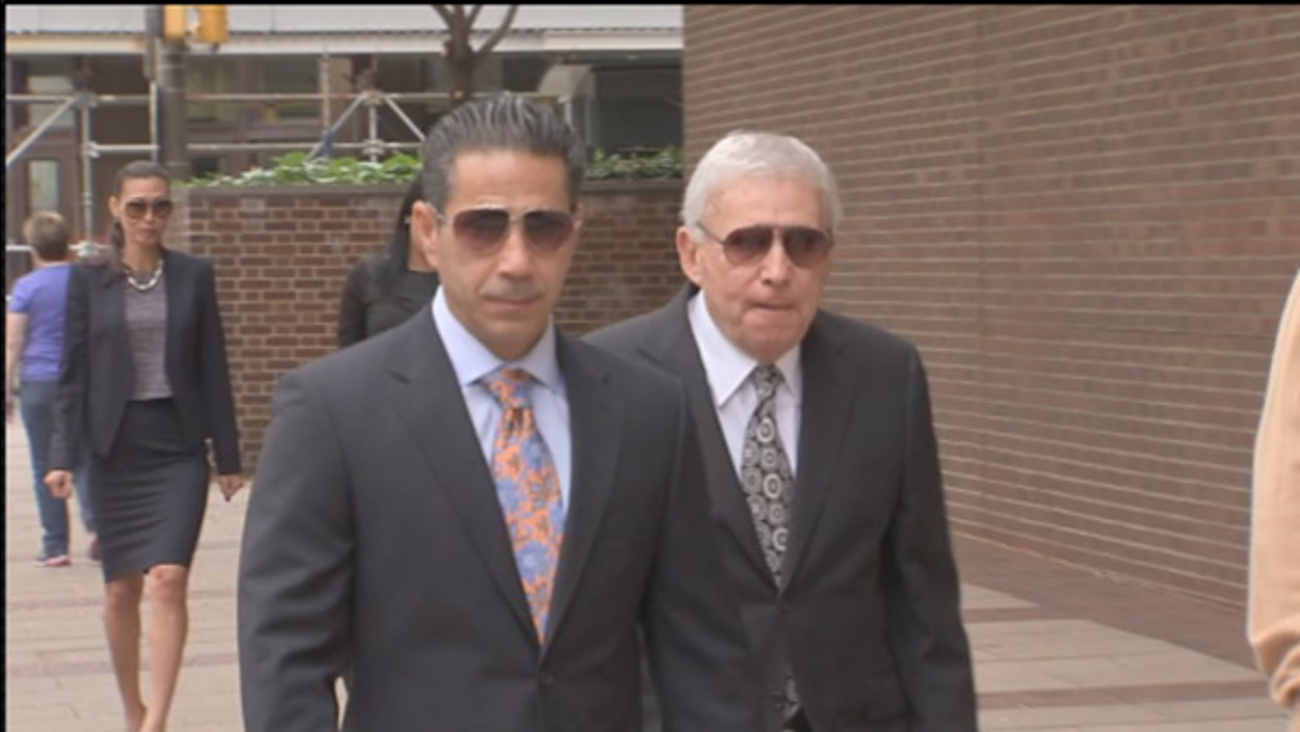 Merlino must report to a federal detention center in Miami by 2:00 p.m. Monday.

A federal judge sided with prosecutors back in October, who said that Merlino had violated his parole by associating with a fellow convict in Florida.

The 52-year-old Merlino was out on supervised release, after spending a decade in prison.

Merlino, nicknamed "Skinny Joey," was convicted of racketeering in 2001 and sentenced to 14 years in prison. He was released in 2011 after serving about 12 years following his 1999 arrest and recently has been living in South Florida.