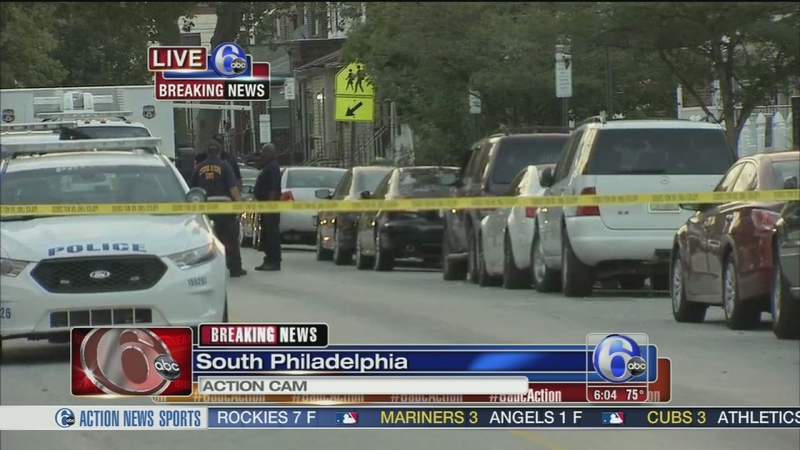 SOUTH PHILADELPHIA (WPVI) -- Police are questioning the brother of a man who was shot and killed in South Philadelphia.

Police say when officers arrived, they found a 29-year-old man in a second floor rear bedroom. 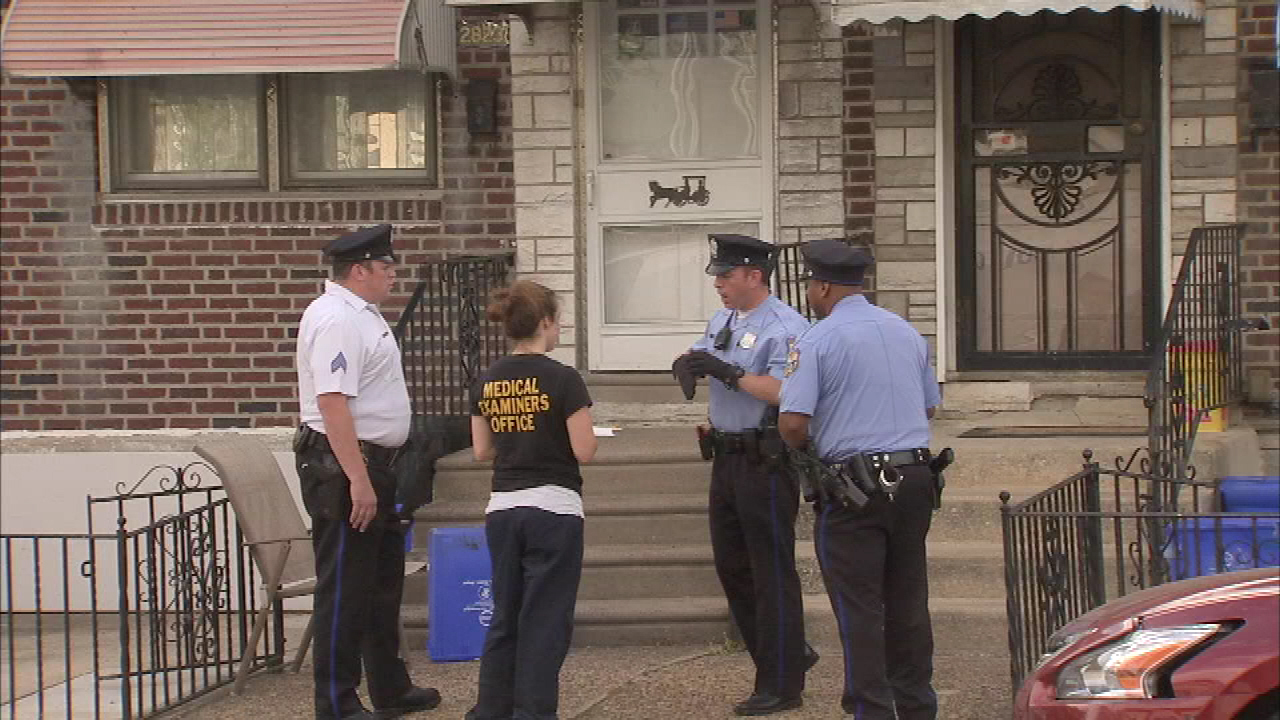 He had been shot once in the head. Medics pronounced him dead at the scene.

A 26-year-old man at the home told investigators the victim was his brother.

The man said he was fumbling with a gun and dropped it, and when it hit the floor it went off.

The bullet, the man said, hit his brother in the head.

Investigators say the brothers' father was in the house when the incident happened and told them he heard the shot.

Police remained at the scene. There was no immediate word what charges would be filed, if any.