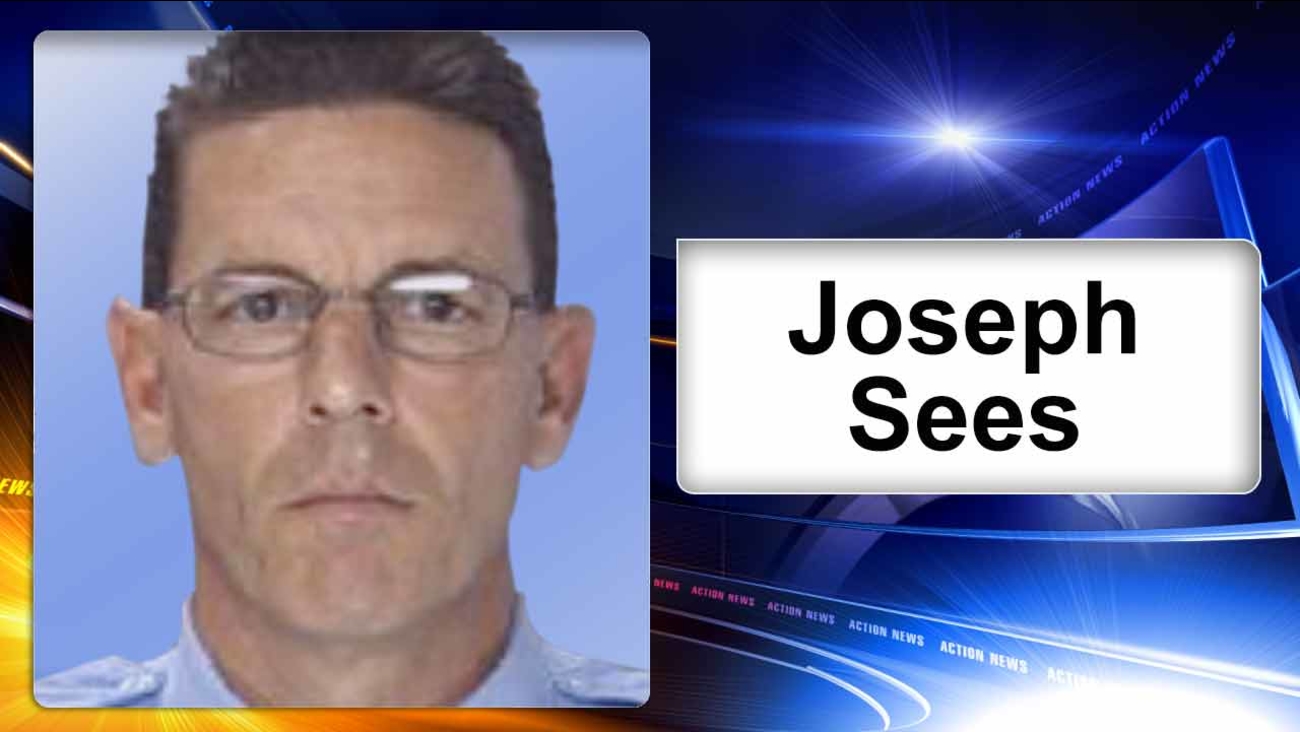 PHILADELPHIA (WPVI) -- A Philadelphia police officer has been arrested and charged with assault.

Investigators say 48-year-old Officer Joseph Sees was involved in a domestic fight while he was off-duty in Bensalem, Bucks County.

During the confrontation a woman suffered facial injuries, including a broken nose.

Police say the original complaint came from neighbors who heard the sounds of a violent altercation.